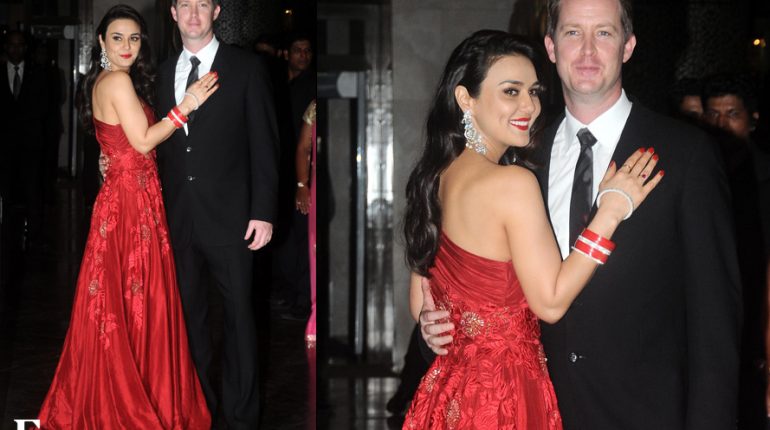 There is no doubt about the fact that in the Indian film industry the trend of getting marry with the foreigners is strongly catching the attention of the media. Within the world of Bollywood there are so many Bollywood actresses who did got married with the Foreigners and are happily married too. Do you want to know about which Bollywood actresses we are talking about?

On 4th spot we would add up with the name of Bollywood actress Celina Jaitley who is married with the Austrian, Peter Haag. By profession his husband is working as the businessperson from Dubai. Soon after getting married she simply disconnect herself from the world of Bollywood. She has been blessed with two twins.

On the 3rd spot we would bring the name of actress Suchitra Pillai! You might have catch her brilliant acting performance in the film, Fashion. She got married with the Denmark-based engineer, Lars Kjeldsen since the year 2005. The couple is blessed with the baby girl.

Kim Sharma is another one of the talented actress of Bollywood who impressed so many people with her acting skills in the film, Mohabbatein. She is in the marriage relation with Ali P unjani who is working as the businessperson from Kenya.

On number 1st, we have Preity Zinta. She is a well known Bollywood actress. Last year, this Indian actress got married with Gene Goodenough in the month of February. Moreover, the private wedding ceremony was held in Los Angeles. On the wedding day, Preity Zinta wore beautiful dress designed by Manish Malhotra.
So these have been the top 5 Indian Bollywood actresses who knot them in the marriage relationship with the foreigners. 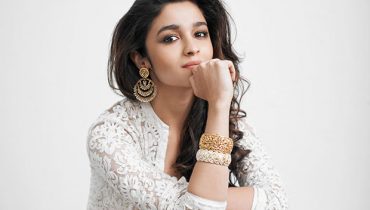 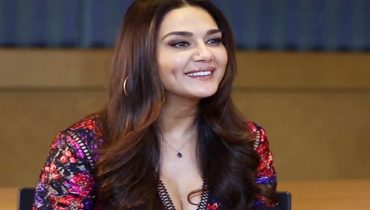