Sara Chaudhry started modeling when she was only 13 years old. To start modeling at such an early age is not an easy job but top model Sara Chaudhry did it very nicely. She wanted to be a doctor and modeling happened by chance. She was always curious about the showbiz and she got to become one of the showbiz personnel when she was in eighth grade. She says:

‘I got the chance to be a model when I was in 8th grade and it was my father’s friend who helped me to start this career. Though I had always been fascinated by this profession since childhood, but after actually becoming a model I had to face a lot of criticism, which discouraged me to some extent.’

However her parents have always been a full support system for her. They encouraged her and helped her to become the Pakistani fashion model and actress. Female model and actress Sara Chaudhry had limited resources that could help her to become the perfect model of that time. But she says that there was something inside her head that kept motivating her. Soon fashion model realized that modeling is not something she wants to pursue her career in. its acting she wants to do. Sara Chaudhry made her debut in television industry with the drama serial Behlawa.

“It was like a typical Pakistani film story: here we were engaged since childhood, but we had never seen each other and later our sudden meeting revealed that secret. Now we are really happy about it. I might leave my work after marriage. Even if my fiancé allows me to continue, I’ll be doing fewer projects than at present.”

She is married to Sami Khan who was his fiancé but she came to know about it after knowing him as a friend.

Note: All Pictures Deleted by Us, as we’ve heard that Sara Chaudhry has left Showbiz and now she wear Hijab. So if she is wearning Hijab, we don’t have right to show her pictures to Public. Sorry if you found this unprofessional, but this is what i think as Owner of Style.Pk. 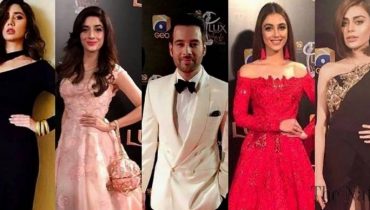 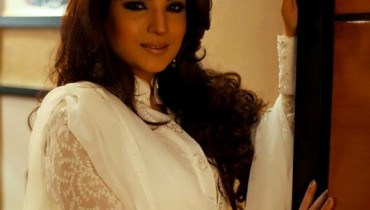