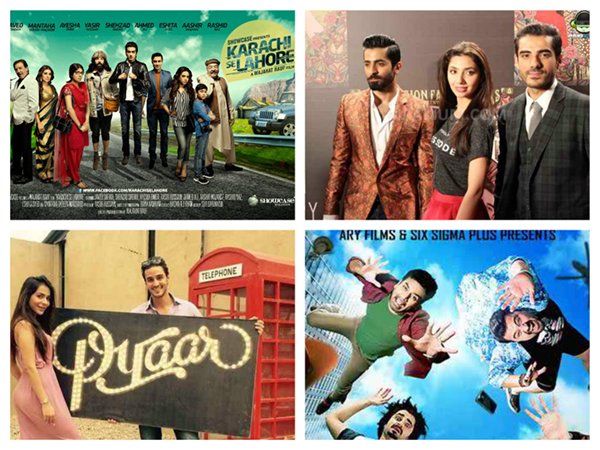 It has Mahira Khan and also Shehriyar Munawwar and Adeel Hussain, it is directed by Asim Raza. It is the story of three college friends who are from distinct social backgrounds. This film has also sound tracks by Atif Aslam, and also by Zeb Bangash and Tina Sani. It will set to release on Eid ul Azha.

This film has Hamza Ali Abbasi, Humayun Saeed. It is a kind of comedy drama movie that tell us that how dominating wives can have a ruling on their husbands. It is shot in Bangkok, it will release on this Eid ul Azha. It also stars Ahmad Ali Butt, Wasay Choudary and also Mehwish Hayat in lead roles.

It is a romantic comedy, it has Humaima Malik and also Sikander Rizvi, who is the grandson of Madam Noor Jehan. It is directed by Asad ul Haq. It will hit cinemas this August.

This film has Ayesha Omar, she will doing an item number. It is directed by Wajahat Rauf and it stars Javed Sheikh and also Yasir Hussain. This film will release this year.

This film has Mahira Khan. It is based on an Urdu novel. This film also stars Humayun Saeed. It is directed by Haisam Hussain. This film will also be having Javed Sheikh and Zeba Bakhtiar.

So, these are the top 5 upcoming Pakistani movies in 2015! 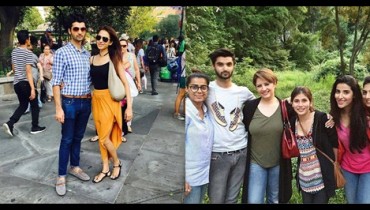 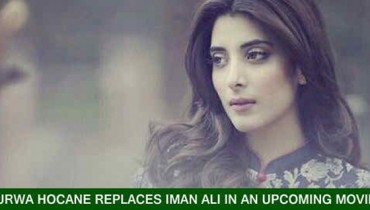