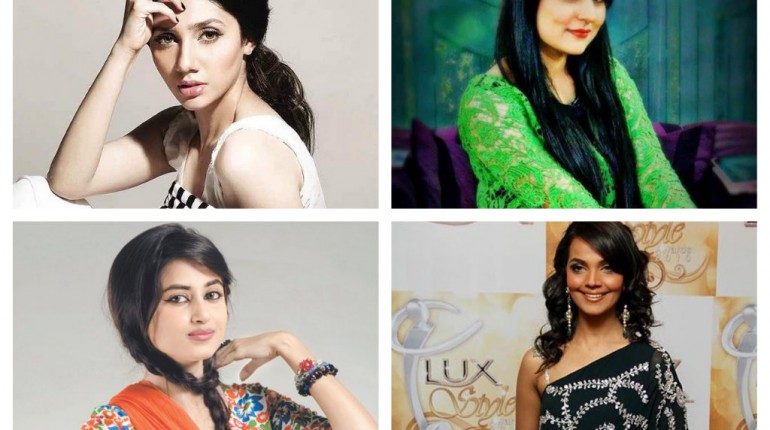 Now, our Pakistan television industry is getting famous day by day. We have been making great and gran kinds of serials, our serials are not only watched in Pakistan but they are also in very much demand all over the world. Our Pakistan actors and actresses are very much praised and applauded worldwide and this is only because of the reason that the directors, artists and story lines of our drama serials have always been stronger. Now, the booming period of this Pakistan television industry has been started and each and every actor and actress is giving its best. We cannot say that which actor or actress is the best one because all of them are doing some commendable kind of job. In this post, we will let you know about the top 5 Pakistani actresses.

Doing a commendable acting in Shehre zaat, and Humsafar and also in the recent drama serial named by Saday tumhare, this talented actress is no doubt on the number 1 position!

Performing some remarkable acting in the Jackson heights, kuch is tarha, silvatain, mera saeen 2, miratul uroos and in many other drama serials, we have ranked this superb actress on number 2!

In these block buster serials like Na kato pankh meray, maat and also in these hit serials like digest writer,pani jese piar, thaakan, she can be ranked as one of the best and awesome Pakistani actresses.

This talented actress and her best acting in Kabhi Kabhi, Meray Katil Meray Dildaar, Manjali etc she has done an outstanding job!

So, these are all the best and superb Pakistani actresses that are really trying hard to make this television industry grand and amazing! 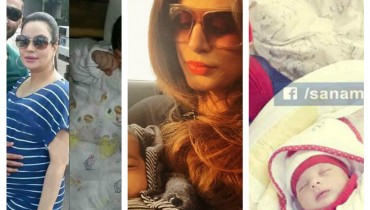 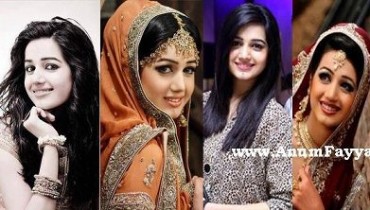