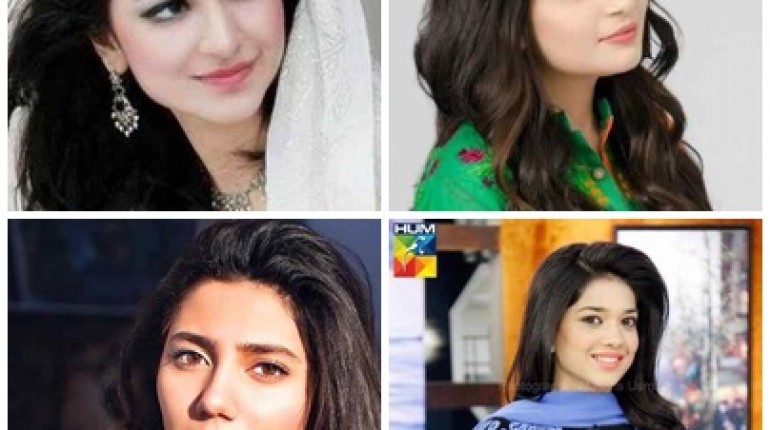 Top 5 Pakistani television actresses list is given here. Our Pakistani TV industry has been loaded with massive talent. We have lots of polished and refined actresses each after the other day. It would be very much tough and difficult for all of us to tell that who are the top 5 ranks! But we have to do this task. So let us all check out that who are top 5 Pakistani TV actresses for the year of 2015 based on their performances:

We have this talented actress who is right now seen in many of the serials! Her dramas like that of Aetrazz with Imran Abbas and Mana Ka gharana have been by far getting the highest TRP. Her acting skills have been getting polished day by day. She will for sure come out as the mature actress one day.


Her most dynamic acting in Meri Beti with Sameena Peerzada. We have also seen her fabulous acting skills in Isqh Parast, she is one of the wonderful actresses we have so far and we seriously does not want to lose her!

She does not need any introduction! We have seen her spark in Tere Sadqay, Wo Humsafar tha. Her chemistry with each after the other actor has always been mind blowing.

We have this Digest Writer actress, be it any kind of role, she has all the time done her roles with much perfection. Her successful serials are Pani Jesa Piar, Sangat!
Do also have a look at the pictures of these top 5 Pakistan TV actresses. 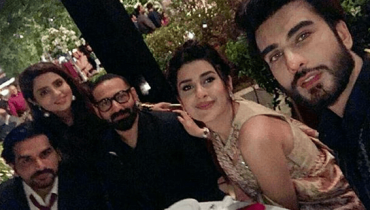 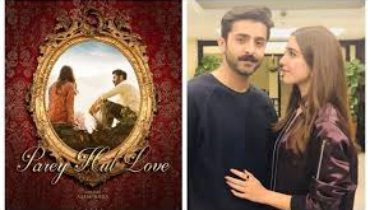