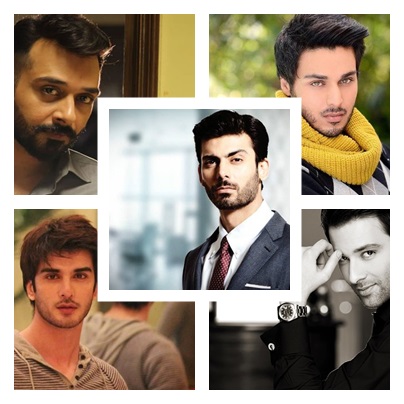 He is this chocolate boy which we love to see on small and big screens. He has these charming looks, his serial Aetraaz, Alwida, his acting in Creature and all his previous serial and film projects makes him the most charming actor of all times.

He is a mature actor, he knows how to act, he can well induct and involve his self in any type of roles. His serials Muhabbat subh ka sitara hai, Maan made him the more polished actor. He is a kind of actor that carry both style and looks. He act with style and grace, that is why he is one of the top 5 Pakistani male actors based on viewership.

This colored eyes hero look equally amazing in positive and negative roles. His acting in the serial Pani jesa piar, Udaari, Tumhare siwa- all of these roles are appreciated by his fans. His role in Preet na kariyo was quite different, that is why, he did something more different in the Udaari serial.

This Rang laga amazing actor, his wonderful acting in Bashir Momin and then we saw him in Mera Yaar mila day- he is truly a versatile actor. He can do mad and emotional roles, he can portray the role of a mad lover, he can act like a husband who has 4 wives- what else kinds of roles can an actor act?

He is the actor that has these great and wow looks! Initially, he did singing then he came on the small screen and took our hearts by doing the serials Humsafar and Zindagi gulzar hai. He did Khuda ke liye Pakistani film and then made a jump in the Bollywood world by doing films like Khoobsurat and Kapoor & Sons
So these are the top 5 Pakistani male actors based on viewership. We still have a long list, that list is yet to come so stay tuned with us. 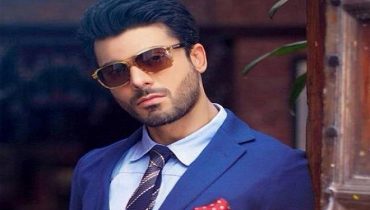 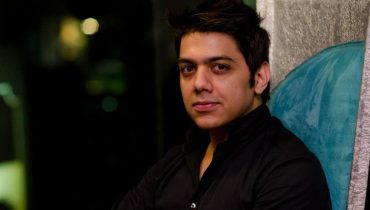