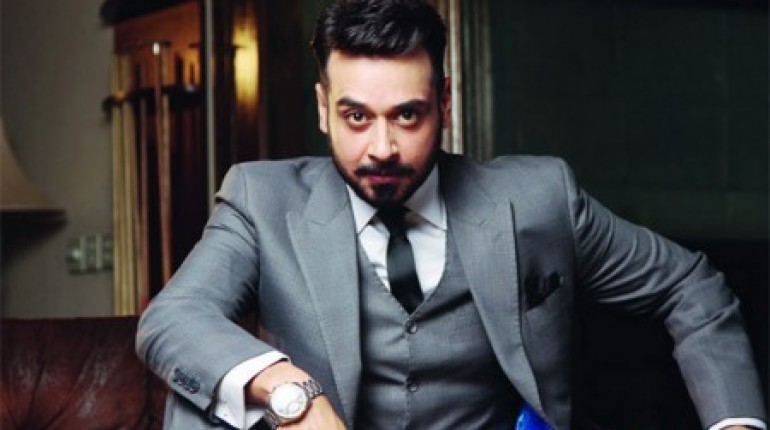 Pakistani Celebrities who married more than one time:-

Faisal Qureshi: Faisal Qureshi is famous Pakistani actor, model and host who has a happy family. His current marriage is 3rd. His 1st marriage was at the age of 18 but he divorced after three years. He has a daughter from that wife. At the age of 24 he remarried but again divorced. In 2010, he married for third time with Sana and is now happy with her.

Pakistani Celebrities who married more than one time

Noor Bukhari: Noor Bukhari is famous film star. She’s one of Pakistani Celebrities who married more than one time. She married four times. Recently we heard a news of her fourth marriage. On 28th June it was her fourth marriage ceremony. His first marriage was with hindu. 2nd time he married with TV director Farooq Mengal. 3rd time she married Awan Chaudhry and now with a singer.

Nauman Masood: Nauman Masood is a famous Pakistani actor. He divorced his first wife and married Urooj Nasir. After giving her divorce she married Samreen Nauman who is currently working in ARY digital.

Also see: Top 5 Pakistani celebrties who married to their cousins 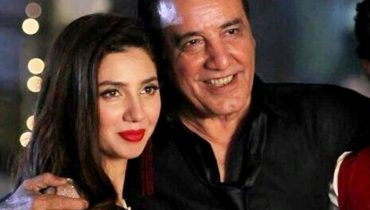 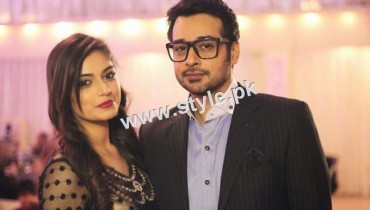