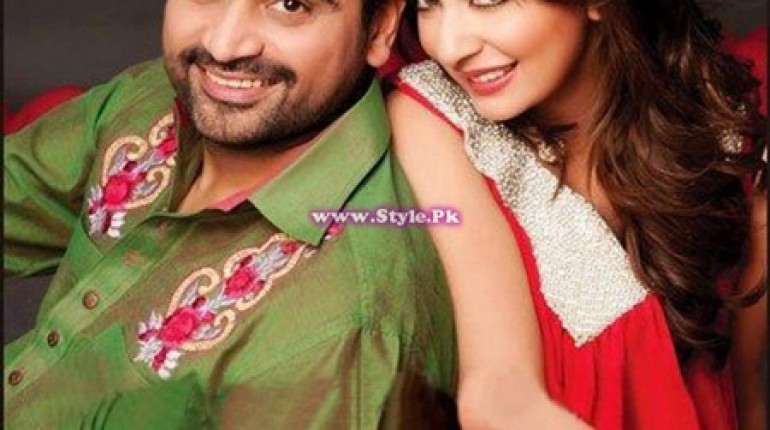 Meera and Saud: Film Star Meera and Saud who is Javeria’s husband were in love but soon they chose different paths for each other and Saud married to Javeria and has a daughter as well.

Ayesha Khan and Humayun Saeed: Ayesha and Humyun’s couple was most famous and full time favourite. They did couple of dramas together. They are among Pakistani Celebrities who broke their love relationships. They were seen together in parties and other events. The news spread like fire. But, after that nothing happened.

Resham and Khawar Riaz: Resham fell in love with Khawar Riaz who is a fashion designer. Their wedding date was fixed and they were about to marry but they broke up. 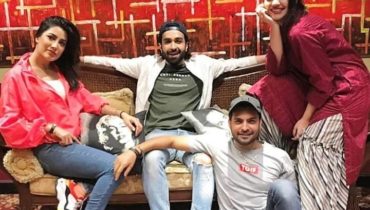 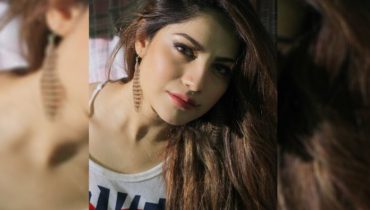