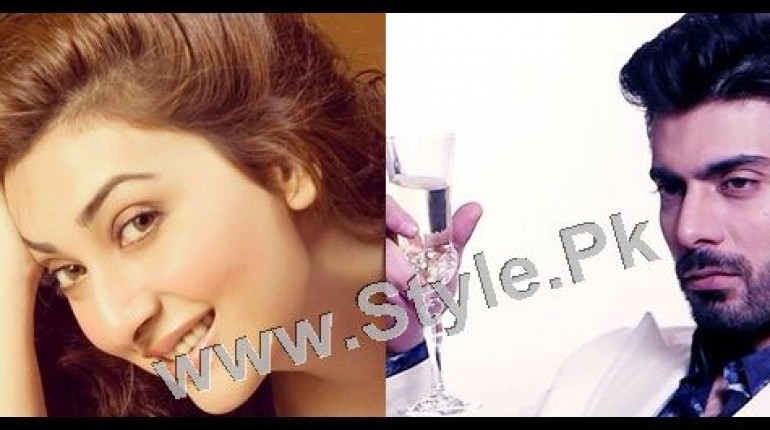 Most of Celebrities are role model and ideal personalities of Pakistan. People think they are good enough not to hurt people and are Piety enough to be humble in situation. Here we have different and I must say shocking stories that show that some of Pakistani Celebrities are arrogant, proud and selfish.

Pakistani Celebrities who are Arrogant:-

Shan Shahid: Shan Shahid is a mega star of Pakistan. While reading about him, I came across an incident an that is, Once he was on shooting and his fan came to meet him. The fan had mental disorder. Shan said in a rude way that he won’t meet him. On this fan got disappointed and said something bad about him.

Pakistani Celebrities who are Arrogant

Ayesha Khan: The beauty queen Ayesha Khan was once invited on the morning show of Hira and Mani. During the live transmission, Mani asked Ayesha about her surgery. Ayesha Khan got angry and left the show at the spot.

Samina Perzada: Samina Perzada has got great success during her career. Once, she  was requested by a girls college Karachi, to join them as a guest in their function but as Samina was living in Lahore she refused. She asked the school’s principal that she would attend the function if they take the responsibility of her transportation charges from Karachi to Lahore.

Atiqa Odho: Atiqa Odho is famous Makeup artist and actress. She was once called for shooting at filthy area near  Railway Station, Karachi. But she refused and said that her personality is not of low class standards and that she feels awkward in those areas. This shows the arrogant nature of Atiqa Odho. 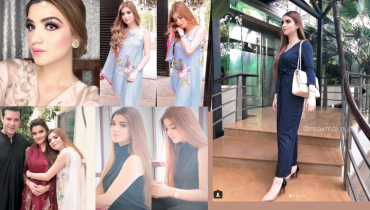 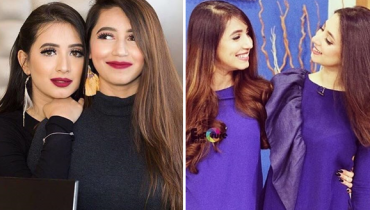