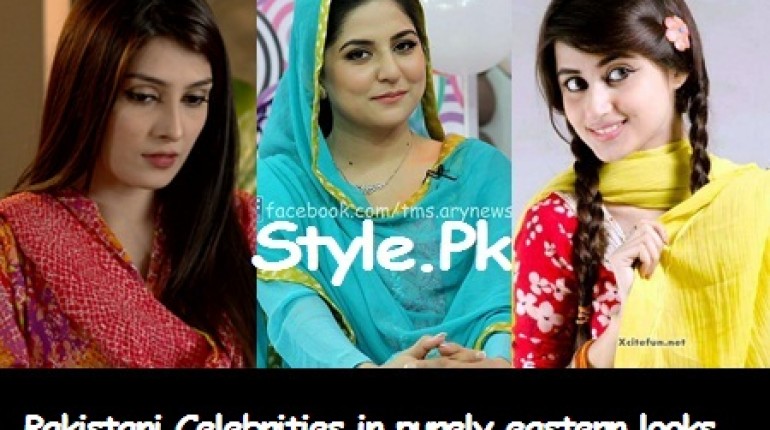 Sana Baloch: Sanam Baloch is a cutest Pakistani Celebrity. She looks beautiful in every type of dressing but in eastern get up she looks stunning. Have a look to Sanam Baloch’s eastern look in Ramzan Transmission.

Ayeza Khan: Ayeza Khan is a sweet Pakistani actress who knows her limits well. She’s never spotted in vulgar dressing. She wears dresses according to her personality. In Pakistani dramas mostly she has eastern looks.

Sanam Jung: Sanam Jung is a good addition to Pakistan’s media industry. Her smile wins hearts of people. She has never gone out of limits. She looks beautiful in eastern looks.

Sajal Ali: sajal Ali is a Pakistani actress who is mostly seen in Pakistani dramas in eastern looks. These looks suit her. 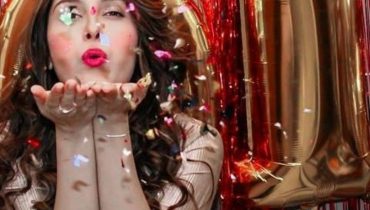 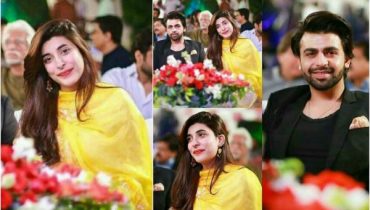