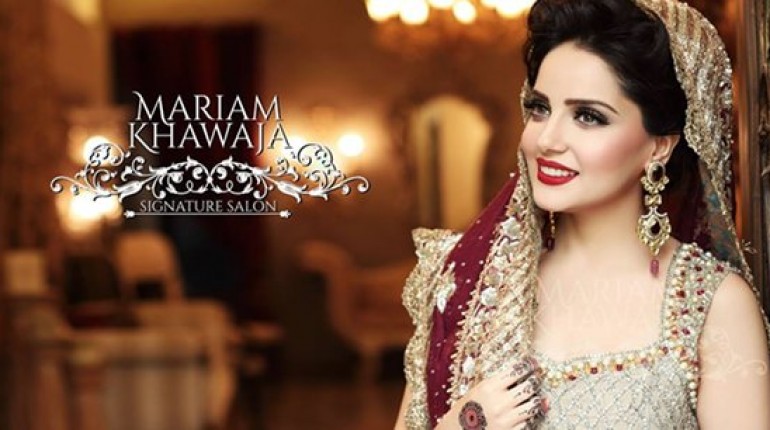 As the fashion industry have been coming up with so many latest clothing fashion trends in the same way some best changes have been coming ahead in the makeup trends as well. This changes are just coming across because of the opening of some new and best beauty salons that are making the women getting the awareness about the makeup looks.

This has been known out to be one of the most demanding and yet the popular salons in Lahore. It is owned by Mariam Khawaja who herself is a renowned makeup artist in the country. This salon was set up in the year 2008 and since then this salon is maintaining up with its high class services in which they provide with the Bridal makeup, Nikah makeup, Engagement makeup, Valima makeup, Signature Makeup, Mehndi makeup, Party makeup and so many more skin and hair care services.

This beauty salon is taken up to be another one of the top and leading beauty salons in Lahore. This salon was established in 2008 and since that time period this salon has made its successful and by far the best place. This salon is engaged in giving away the services of makeup plus hairstyling and bridal makeup along with part and occasional makeup.

At the third spot we have the name of Madeeha’s Bridal Salon and Studio that is one of the top rated Salons in Lahore. This salon was established in 1995. It is run by the amazing experts of makeup art work. They are putting forward the best of the best services in the latest party and occasional makeovers alongside with the bridal traditional makeup.

Depilex is not just one of the oldest but even one of the reputably well known beauty salons of Pakistan. They have set up with their branches in almost all the major cities of Pakistan. They deal with the party makeup, bridal makeup, hairstyling, skin care, hair care, burning care centers and spa.

At the last we have the newly set up Hanus Makeup Lounge! This beauty salon has been established just few years and hence they have made a successful place. They provide with the Bridal makeup, Nikah makeup, Engagement makeup, Valima makeup, Signature Makeup, Mehndi makeup, Party makeup and so many more skin and hair care services. 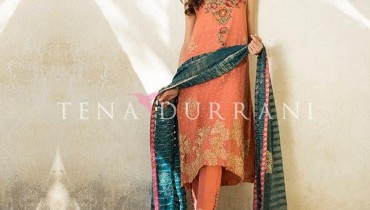 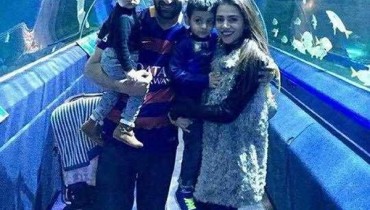