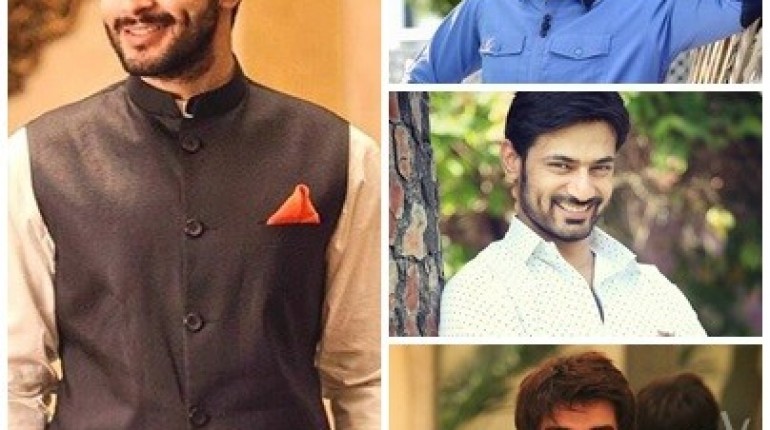 There is no doubt about the fact that Pakistan television planet is filled with the amazing talent and acting skills and this is for the main reason that you always feel proud of Pakistan television world. But apart from talent of acting, this industry is being featuring up the actors who are best with their looks as well. Do you want to know the top 5 good looking Pakistani actors of 2016?

On the 5th spot we would bring you up with the handsome actor of Pakistan television as Ahsan Khan. He has an undeniable screen presence. He has the chocolate boy image that would always make this actor be the favorite of so many fan following. He got the best appreciation through this serials Preet Na Kariyo Koi and Udaari.

On the 4th spot bringing you up with the name of Hamza Ali Abbasi! He has been much favorite of the millions of Pakistan fans through the way of his perfect portrayal of Afzal in Pyare Afzal. He has the attractive personality looks all along with the amazing voice and endearing smile.

Coming to the 3rd spot we would add up with the name of Pakistani actor Zahid Ahmed. Zahid Ahmed is one of those Pakistani television actors who have grab the best fame and success in just the least time period of the career start. He has an impressive voice and superb acting skills. His best of profession is his determination and hard work for his profession.

2nd spot is added with the name of Pakistani actor Imran Abbas. When we mention the names of some of the good looking personality actors in Pakistan, then this list is incomplete without the name of Imran Abbas. He has the chocolate hero looks and undeniable screen presence.

Last but not the least we have the name of Pakistani newly actor Bilal Ashraf. He is one of the most promising upcoming Pakistani television actor. He has the dashing looks that can make you fall in love with this actor. He is a complete film material as he has feature himself in so many Pakistani films such as Two+Two, Yalghaar, Waar 2, Jhol Film and Rangreza. 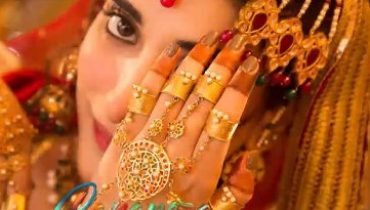 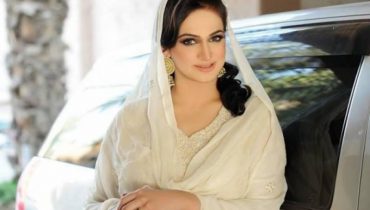