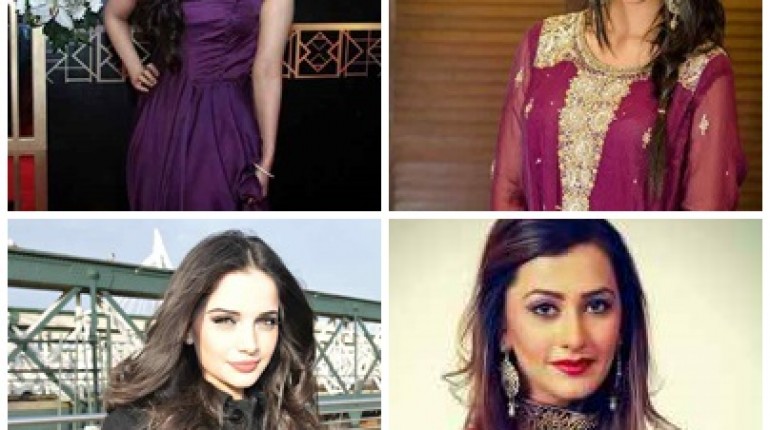 Are you aware from this fact we have this massive talent in the Pakistani industry line, we have these amazing actors and actresses who are so much loaded with this acting potential. Right here at this post, we will be telling you about the emerging Pakistani actresses for this year 2015. We are much sure that these actresses will sooner become the top and super star actresses of tomorrow:

She is quite a beautiful actress, it was from the Alwida serial with Sanam Jung and Emran Abbas that this actress gained much name and fame because of her acting talent and she was too praised because of her beauty. Right now she is seen in Mumkin serial, more of her serials are on its way!

She did the serials with Fahad Mustafa named by Doosri Biwi, she too did Diyare Dil, serial with Ahdan khan! Now doubt she is one of the top 5 emerging Pakistani actresses in 2015 because she has that true potential to become a super star!

Her famous serials were Kankar, Doosri Biwi, she has this cute face, she is quite talented and we are sure that sooner she will be seen in more and more serials!

She has done serials with Adnan Siddiquie, recently her serial with Irij Fatima has been ended in which her acting was quite appreciated! She was too seen in film Bin Roye!

She has so far done this serial Mumkin that aired on ARY channel. Her mother too is quite a talented actress of her time and her daughter will too sooner become a super star!
So, these are the top 5 emerging Pakistani actresses in 2015! 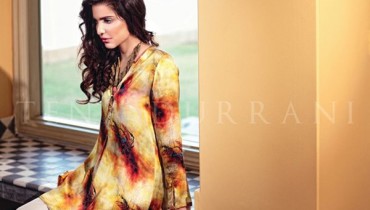 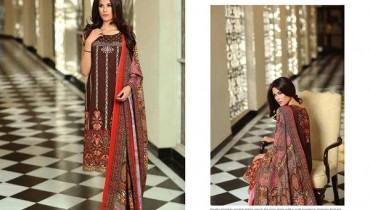