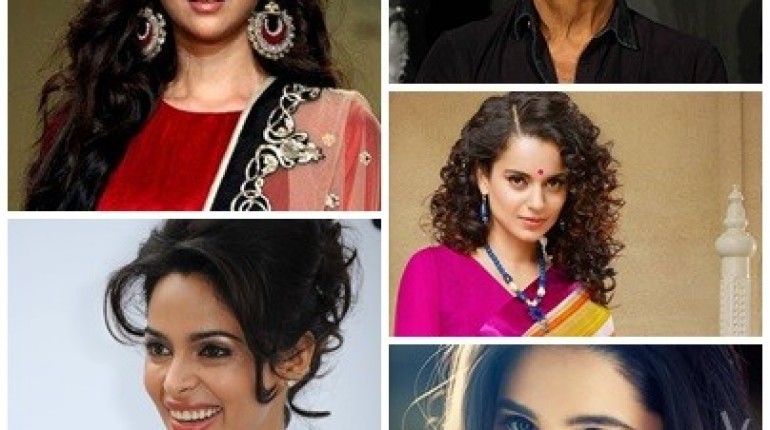 To make your name and career in this massive Bollywood world is a tough task for everyone. One you step into this Bollywood, you really have to make lot of effort to make your name. Even some of the celebs ran out from their homes, they left their families just to get famous and make their names in Bollywood. Check out the list of Top 5 celebrities who left their home for career in Bollywood:

Top 5 Celebrities Who Left Their Home For Career In Bollywood

We have this actress Nargis Fakri who not only left her family but also her boy friend. It was in the year 2011 when she was seen in the Rockstar film. She left US and made a residing in India.

Do you know that she was only 21 years old when got married and tied a knot with Satydepp Mishra, he used to a bureaucrat and an actor, yes it is true! But when she wanted to make her career in this Bollywood world, she left her husband.

The most talented actress we have! Do you know that she used to had this childhood dream that she wanted to become a star, a famous actress! She not only left her school but also left her family when she was only 16 years old.

We have this ever talented actor! It was in his own autobiography named as Then One Day that he made this confession that he used to had this dream to become an actor. When he reached the age of 16, he left his home and family.

This confession has been made by herself that her father actually disowned her when she decided to be a part of Bollywood. She ran away and started doing films. In 2003, her very first film named Khawahish cam on big screens.
These are the top 5 celebrities who left their home for career in Bollywood. 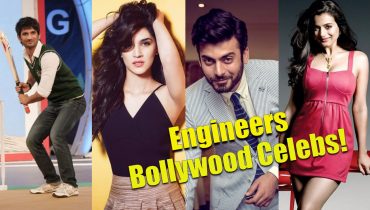 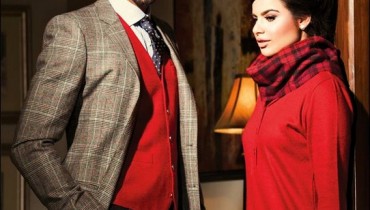