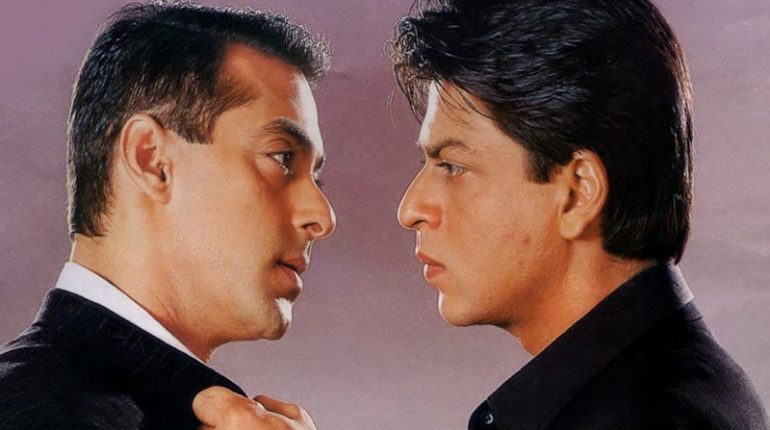 It would not be wrong to say that the whole film industry wants to get into friendship relation with Salman Khan as half of the industry rules on his hands. But at the same time there are some of the celebrities in this industry town who said to have a clash with this Bollywood actor over some stiff arguments. Let’s see which of the Bollywood stars had a clash with actor Salman Khan!

Top 5 Bollywood Stars Who Had Clash With Salman Khan

As being one of the most melodious singers in the Bollywood with the extreme down to earth nature, no one can ever expect that this singer can get into clashing tiff with Salman khan. But his one small statement comment in one of the award shows angry Salman Khan. It was even unveil that on the orders of Salman Khan his composition was removed from the film, Sultan.

Sanjay Leela Bhansali and Salman Khan together gave the unforgettable blockbuster film to the Bollywood named as Hum Dil Dey Chuke Sanam. But now these two celebrity stars are in clashing mode with one another. Salman Khan wanted to make the remake of Prestige but Sanjay Leela Bhansali refused to do it. This small rejection created a strong fight in their friendly relation.

Salman Khan and Shahrukh Khan fight is said to be the main talk of the town. It is all known that this fight started during the Katrina Kaif birthday bash over a small argument that finally give rise to a big fight. This fight is still unsolved as no one actually know the reason behind their tiff.

On the last we would bring you up with the name of Sonu Nigam who has a fight over with Salman Khan on the topic of playback singing. Sonu Nigaam disagreed on some of his decisions which was disliked by Salman Khan. Both of them ignore each other on so many events. 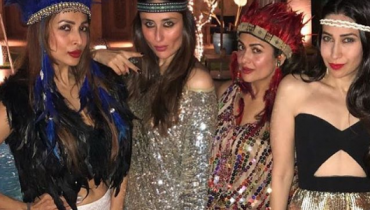 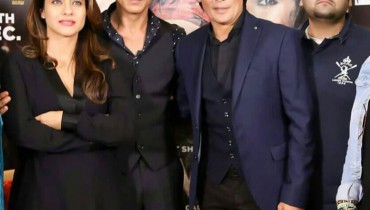