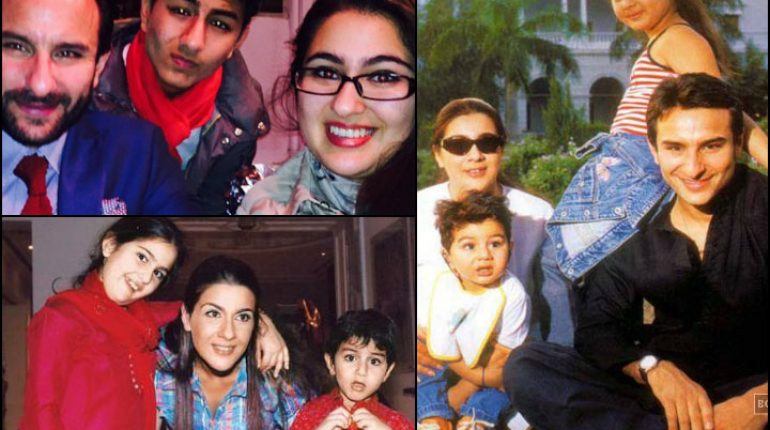 On fifth spot we have the name of Bollywood celebrity Amrita Singh who favor to get married with Bollywood actor Saif Ali Khan who was almost 13 years younger than her. This marriage could not stay for a long time and was ended up. The couple had two kids named as Sara Khan and Ibrahim Ali Khan. Now Saif Ali Khan is married with actress Kareena Kapoor and Amrita Singh is still not married.

Next we have the name of Archana Puran Singh who got married with the actor Parmeet Singh in the year 1992. This couple is still together and is counted out to be the lovely couple of the Bollywood town. She is one year older than her husband. The couple has even done the screen sharing in few films.

Standing at the third spot, of our list we have the name of Aishwarya Rai Bachchan who got married with Abhishek Bachchan despite of three years of age difference between them. They got married in the year 2007 and has been blessed with the daughter too. The couple did feature them out in so many films together such as Dhoom 2, Sarkar, Guru and many more.

Bollywood actress Shilpa Shetty get into the marriage relationship with Raj Kundra who is a businessman. This couple has the age difference of some years. They dated each other for some years and then finally moved into the relation of marriage.

Farah Khan is also part of our list, as she got married with the talented film producer and director filmmaker Shirish Kunder. This couple has the age difference of about twelve years. The couple has three twin daughters. 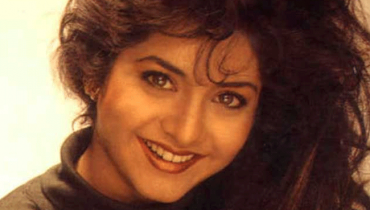 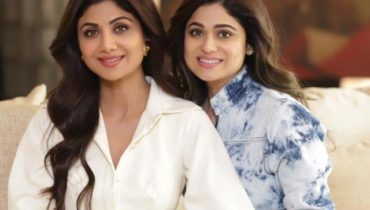