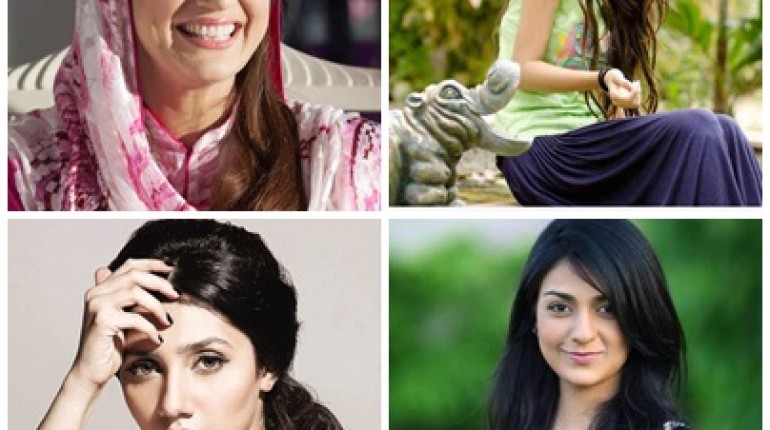 Yes, it is a fact that Pakistani industry is fully loaded with talented female celebrities, they are quite famous globally! If we want to shortlist some of them then here at this page, we will be telling you about top 5 beautiful and talented Pakistani female celebrities of 2015:

Yes, she is the girl next door! Making her Indian film debut with Shahrukh Khan, she has stolen our hearts. She had been outstanding VJ, perfect hosting skills and also a commendable actress. We have seen spark and talent in Bin Roye and also in Ho Mann Jahaan. She is the real TV queen of Pakistan television industry!


When she came to Pakistan, she became the part of Pakistani news channel News One, she too joined Aaj TV and Dawn News. She has been the host when it comes to current affairs. You will too be surprised that she has also produced an upcoming Pakistani film named as Janaan along with Imran Kazmi. It will be released in early 2016.

Thsi young actress need no words, if we talk only about her current serial then among them Mere Raqeeb, Khuda Dekh Raha hai and Kis Se Kahoo and Gul e Rana are among the hittest one. We are sure that her fans would also love to see her in films.

She is a dazzling actress and always managed to create that sparkling chemistry with each of her co stars, that is why she is one of the 5 Beautiful and talented Pakistani female celebrities of 2015. Her serials like Aik Nayee Cinderella, Shanakhat, Diyare Dil made her the superb actress of all times. Her upcoming serial with Hamza Abbasi will sure steal your hearts. 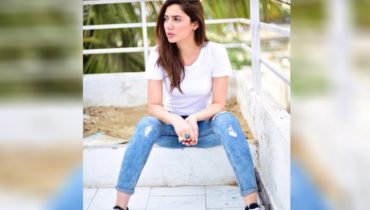 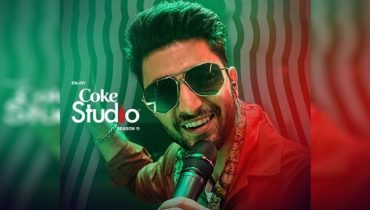