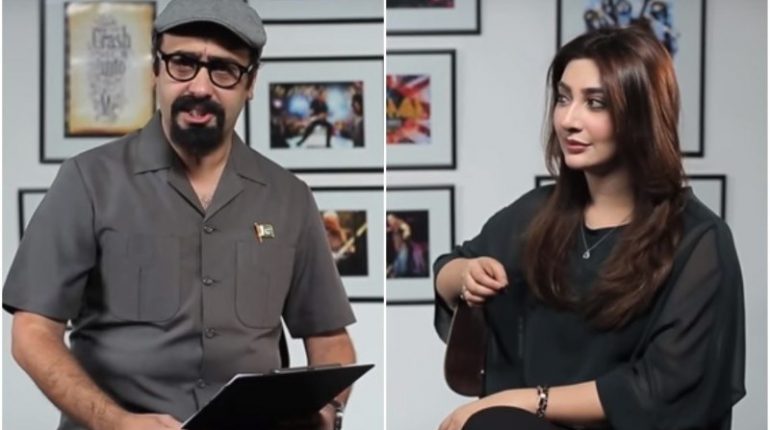 The Voice Over Man’s Interview With Ayesha Khan Has Us In Fits Of Laughte, Wajahat Rauf channels Akhter Ehteshamuddin, and is seen interviewing the actress in a funny new video.

Have you spotted Wajahat Rauf lately? The director is busy directing and being the funny Voice Over Man these days, asking quite silly questions to fellow celebrities and getting away with everything with a straight face?

The video is titled, Good Question and finds Wajahat Rauf new avatar ‘Akhter Ehteshamuddin’ aka The Voice Over Man interviewing film and TV actress Ayesha Khan, asking rather silly but funnily relevant questions about the happenings in her life. The rapid fire is fun and makes you go crazy laughing. No doubt ‘Good Question’ with the Voice Over Man is your much-needed dose of laughter when you’re down in the dumps.

If not, take a look here,

To know if Wajahat Rauf intended to make this a regular feature, we got in touch with him and this is what he had to share with us, “I was working on the script of my next film and a silly idea popped up in my head about this fictional character Of ‘Voice Over Man’ who has done 99,000 voice overs so his tone in normal life is sometimes mechanical and sometimes over expressive. He loves to sing and doesn’t know if a question is appropriate or not as in his head, it is perfectly reasonable to ask these silly questions. So, I called Ayesha and a few other friends, who I won’t name at this time, and recorded these sessions with them.”

Wajahat Rauf also added that he’ll be making this a regular social media feature, something we’re really looking forward to in the coming days.

Even though Wajahat Rauf isn’t indulging the name of his next guest, we know for sure the next one is going to be even more funnier than this one. If ‘Good Question’ with Ayesha AroraKhan (as the Voice Over Man puts it) was a laughter riot, the next one will be mayhem! 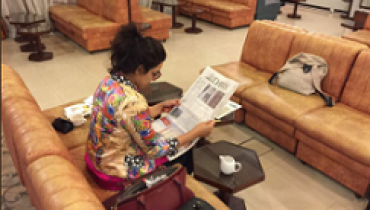 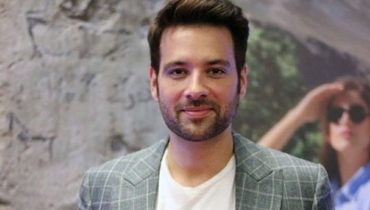