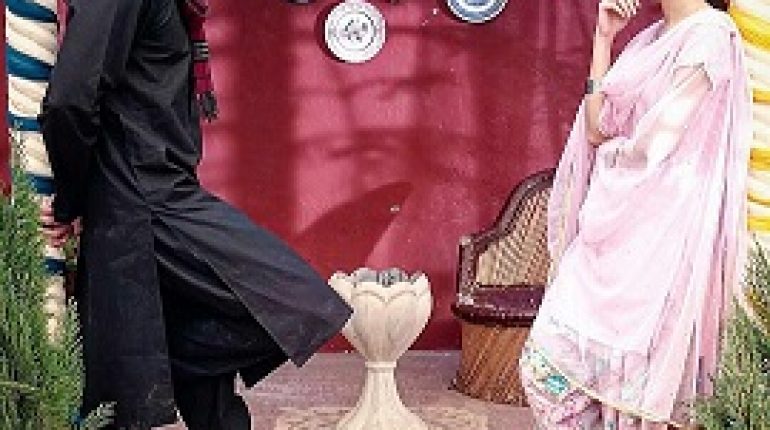 For the promotion of drama to a new and next level new teasers have been released. They are beautiful with touching scenes and moments that will reveal some of the plot but not let you know more than they precisely intend to show.

In the teaser of upcoming sensation, the relation of Sajal Ali with his sceening father Nauman Ijaz has been revealed. And it also exposes that how Sajal Ali wishes him and wanted to marry a man just like him.

The next one is about her and Bilal. There is significant friction among them according to the teaser. How they mange to fall in love will surely be interesting.

The upcoming sensation will be aired on 28th of July only on Hum TV. 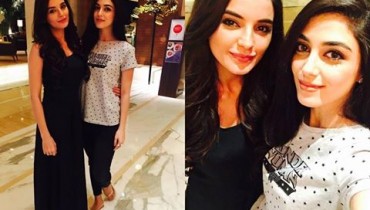 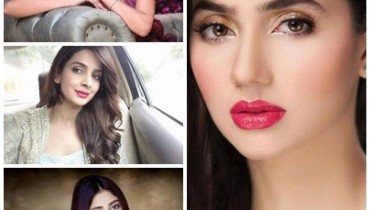