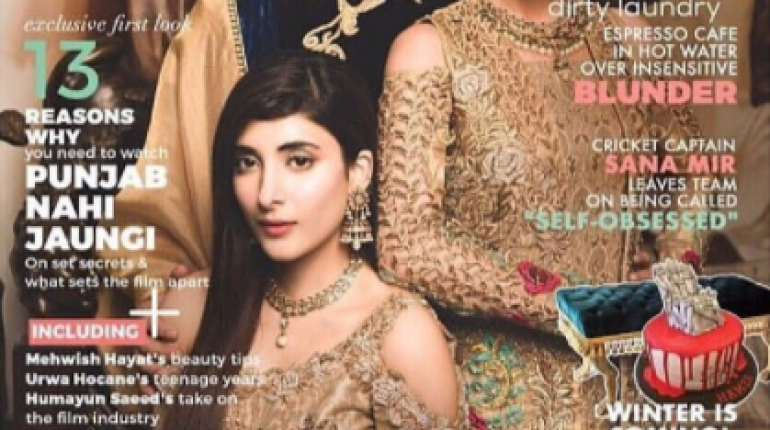 After the blockbuster accomplishment of Jawani Phir Nahi Ani, ARY Films and Six Sigma Films collaborates by and by with executive Nadeem Baig for ‘Punjab Nahi Jaungi’ featuring Humayun Saeed, Urwa Hocane and Mehwish Hayat as the heroes along comic drama performer Ahmed Ali Butt in a noticeable part. The film is looking very amazing and is going to release on the 1st of Spetember. The Indian film maker Mahesh bhatt also wished Hamayun for the film. After wrapping the shoots of the film now the team is busy in promotions of the film. The three stars of Punjab Nahi Jaungi also had photoshoots together. Now the three stars a stanfing together for the cover of TGIF Magazine. Have a look on the three stars of Punjab Nahi Jaungi for cover of TGIF magazine; 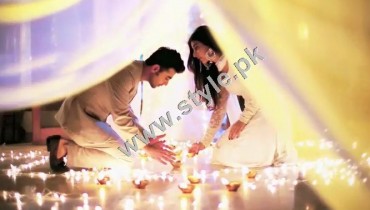 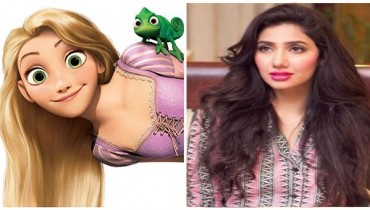