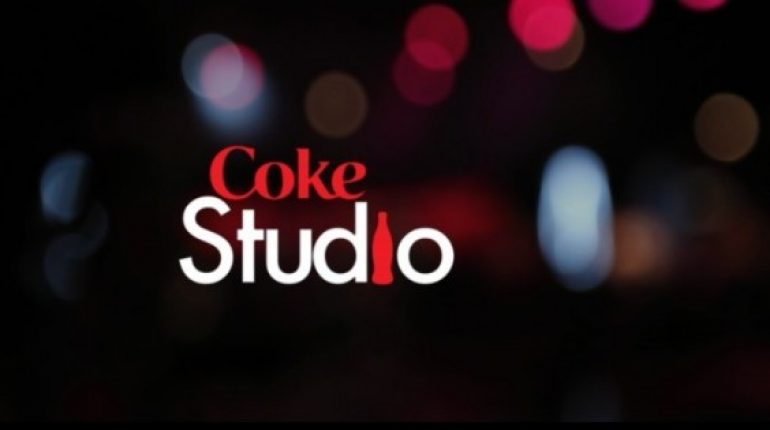 Coke Studio an international franchise which broadcasts live studio-recorded performances of the great singers. Coke Studio took its start in Pakistan since 2008. And this year it’s the 10th season of the music franchise.

Every year, the music franchise Coke Studio brings with all the artists to sing a national song. But now in the year 2017, the season 10 will begin and all the 40 artists are going to sing the national anthem of the country. In the gone past two years we have seen that all the artist sung the famous national songs like Sohni Dharti and Ay Rahy Haq Kay Shaheedo.

Some of those 40 artists of the music franchise Coke Studio who are going to sing the National Anthem ‘Pak Sar Zameen’ are Sajjad Ali, Rahat Fateh Ali Khan, Farhan Saeed, Ali Zafar, Shafqat Amanat Ali, Ali Noor, Ali Hamza, Ali Sethi and Quratulain Balouch. This patriotic song will be produced by Strings themselves.

The music franchise has selected a very good time to release the recreation of anthem of 40 artists on the 70th Anniversary of our beloved country. 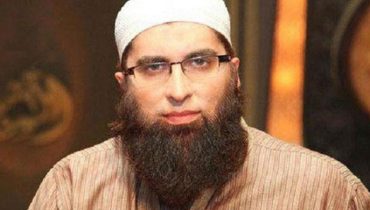 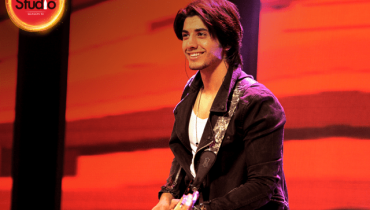