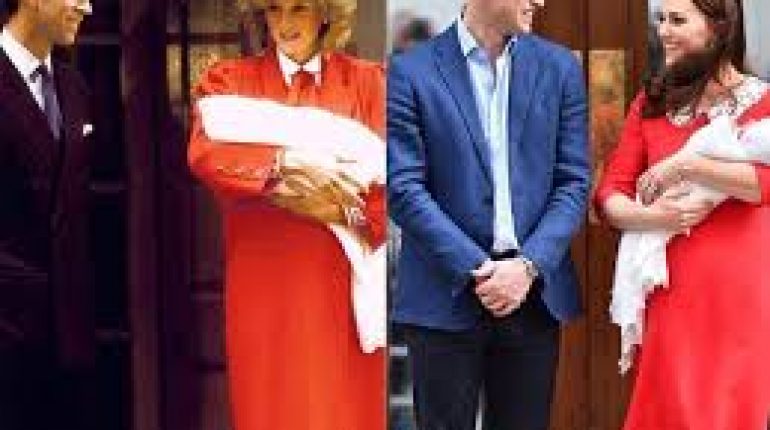 The Queen congratulates Kate Middleton as she gave birth to a baby boy .Kensington Palace released a statement shortly after the birth announcing that the new prince had arrived. “Her Royal Highness The Duchess of Cambridge was safely delivered of a son at 1101hrs. The baby weighs 8lbs 7oz. The Duke of Cambridge was present for the birth. Her Royal Highness and her child are both doing well

Catherin The Duchess Of Cambridge..

Catherine the duchess of Cambridge is the member of British Royal Family.Her husband Duke of Cambridge is expected to become king of the United Kingdom.She was born in January 9 on 1982.she had two children Prince George of Cambridge and Princess Charlet of Cambridge.Now she has a new baby boy.

Lady Diana The Princess of Hearts.

. .She visited Pakistan .She was died in a car accident in 31 August 1997 in Paris France.She was died but she is still in hearts because she is the princess of Hearts

If you had a sense of royal deja vu when Kate Middleton and Prince Williamstepped out at the Lindo Wing today, there’s a reason.

Kate’s dress, a red number from Jenny Pack-ham (who designed all three of her post-birth ensembles!) is undoubtedly a tribute to the new baby’s maternal grandmother

She knows about her Mother -in -laws popularity.In this way she pays a tribute to Lady Dian When she gave birth to Prince George in 2013, Kate wore another outfit inspired by Diana: A blue polka-dot Jeny Packham dress, invoking the same print that Diana herself wore to present William to the world.William and Kate posed for photographs with their new, as-of-now unnamed son for a few minutes before returning inside the hospital. 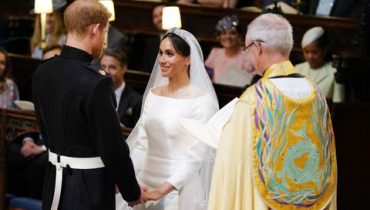 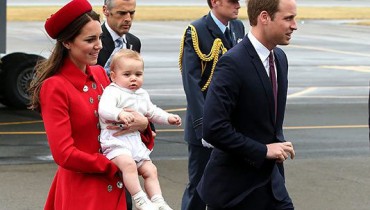