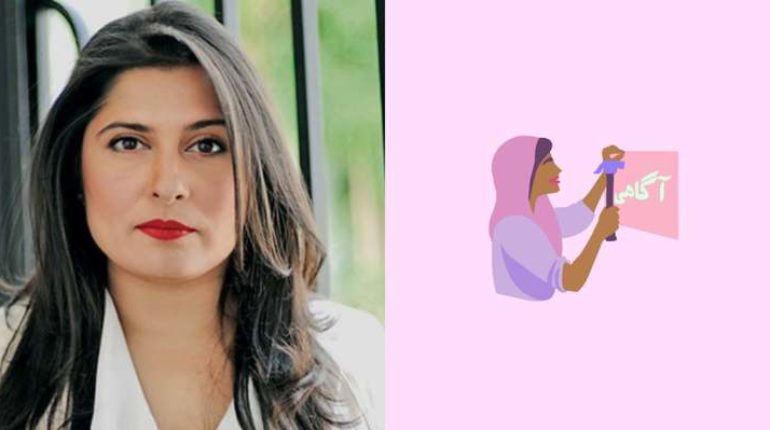 Two-time Academy Award winner Sharmeen Obaid-Chinoy’s consciousness sequence “AAGAHI” has been nominated at The 66th Cannes Lions International Festival of Creativity. AAGAHI, which actually capacity awareness, is a public service campaign with an intention to instruct female about their legal rights in Pakistan and is nominated for the Sustainable Development Goals Lions in the Gender Equality category. AAGAHI is indeed the first Pakistani awareness sequence to be nominated for Cannes Lions. The winners will be introduced at some point of the Cannes Lions Good track award ceremony tomorrow.

AAGAHI is a campaign designed to create cognizance in girls so they are in a position to navigate the police and judicial device with confidence in Pakistan. The have an effect on created in rural and urban communities via AAGAHI has been notable and we at SOC Films are delighted to be shortlisted for the Cannes Sustainable Development Goals award.” stated Sharmeen Obaid-Chinoy on her first Cannes Lions nomination.

The 66th Cannes Lions International Festival of Creativity, over 30,000 pieces of innovative and fine work from 89 countries, in 27 distinct innovative disciplines, will be awarded and celebrated at the Festival, placing the world benchmark for creativity and effectiveness. More than four hundred jury members, from over 50 countries, have now convened in Cannes to judge the work, which will be celebrated across 5 nighttime Awards Shows.

Since its first outing in 1954, the Cannes Lions International Festival of Creativity has been bringing the innovative communications industry together each and every 12 months at its one-of-a-kind match in Cannes to learn, network and celebrate.