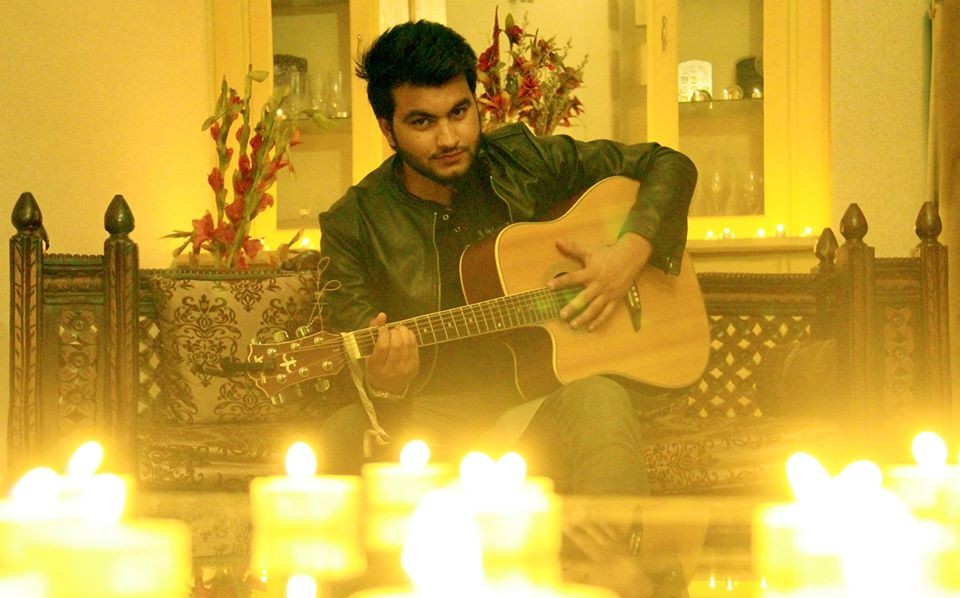 Tariq Zahid is a pop and semi classical singer and one of young singers in Pakistan. He has always been inspired by Pakistani Singers and bands. He got great inspiration regarding singing from two legendry singers, Nusrat Fateh Ali Khan and Sajjad Ali.He also got inspiration from Atif Aslam. He has been singing many songs of Nusrat Fateh Ali khan and Sajjad Ali during his music carrier. His DOB is 11th July, 1990. His hometown is Lahore. He got his early education from M.Q foundation High School. He studied Mass communication in Punjab University.

How Tariq Zahid started his carrier?

He started his music carrier in 2005, he performed for the first time in his school’s fare well part. Everyone praised his voice. Then, he got confidence to perform at various functions of school. This was how his music carrier was started. In 2007, he participated in “Din Pakistan Idol” and was selected by the judges. After Din Pakistan Idol he performed in concerts held in various colleges and universities like Lahore College for Women University, Comsats Lahore, Kinnaird College etc. Tariq zahid has also performed in PUDC’15. Among his performances, the best performance was at Kinnaird College. Here is a list of songs Tariq Zahid has been singing during his carrier:-

In his interview, Tariq Zahid told that he would love to work with Sajjad Ali. For him music is everything. In high level shows he loves to perform in band, otherwise solo performance is not a big deal for him. He plays guitar very well. He is working on many projects. We wish him success ahead.

You can find him on Facebook Fan page. www.facebook.com/TariqZahidOfficial