The viral sensation and famous Pakistani singer, Tahir Shah has secretly left the country due to life threats. As per reports, Tahir didn’t even tell his manager about the departure.

Tahir Shah, who rose to fame after his songs like Eye To Eye and Angel, departed from Karachi on December 20, 2016.

According to his management, Tahir Shah was receiving life threats for quite some time. He asked the government officials to help him but was left heartbroken when the government failed to provide him security. 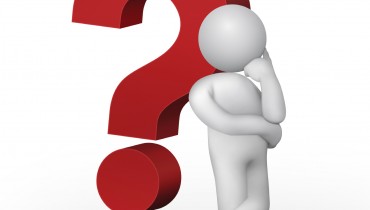 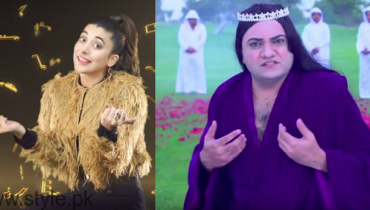