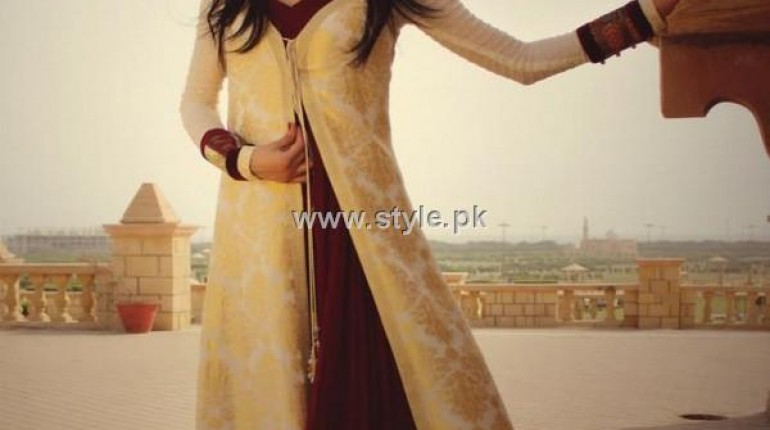 Tabassum Mughal is a reputed fashion designer of Pakistan. Her label came into existence in 2010. It is now famous not only in Pakistan but globally. She is known for her stylish dresses with elegant cuts and styles. Her outfits are quite feminine and classy. The designer provides various clothes belonging to various categories including prêt wear, casual wear, formal wear, western wear and bridal wear. The designer’s bridal wear are especially quite popular among women globally. The designer recently showcased her bridal collection at Bridal Couture Week 2012. Most of the clothes are made to order and you can get clothes stitched according to your preference by visiting her studio. You can also get her nice outfits through retailers globally. 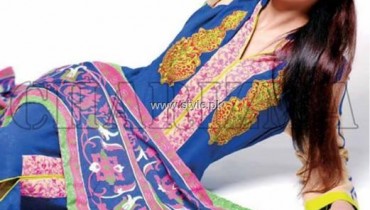 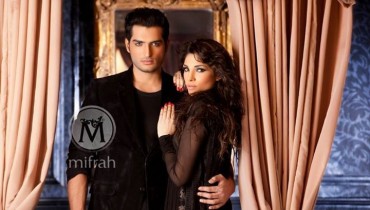