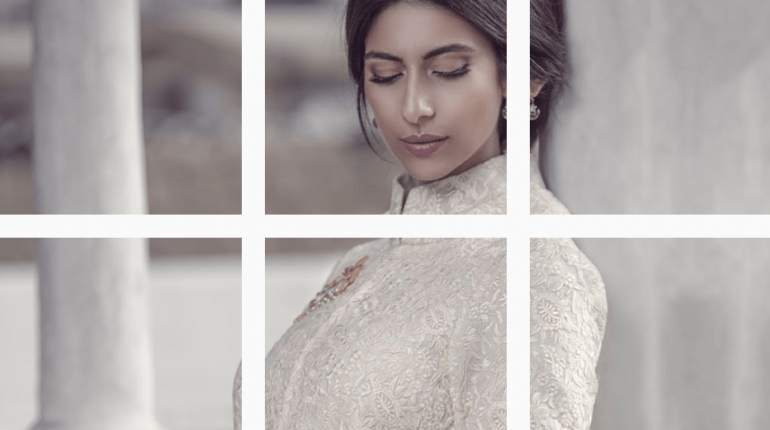 Meesha Shafi is Pakistani actress, model or singer. The talented Meesha made her debut in film industry with the film The Reluctant Fundamentalist in 2013, and in the same year she made her debut in B-town with the film Bhaag Milka Bhaag. The talente Meesha also starred in the action film Waar. Meesha started singing with the band Overload. She got fame due to her song with Arif Lohar in Coke Studio.

The talented Meesha was found in so many different looks. She has always inspired us with her looks. She was completely transformed for Khaadi’s “Main Bhi Pakistani Hoon” campaign. It seems that we can’t even recognize her at first and had to double-check if she really was Meesha Shafi or not.

Here is how Khaadi teased her look with the montage on Instagram:

Also See: Click of the Charming Urwa from her Recent Photo-shoot! 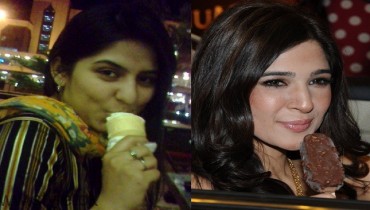 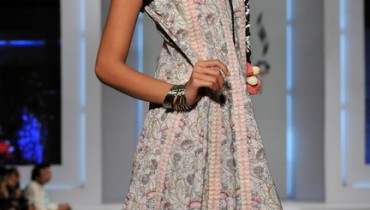