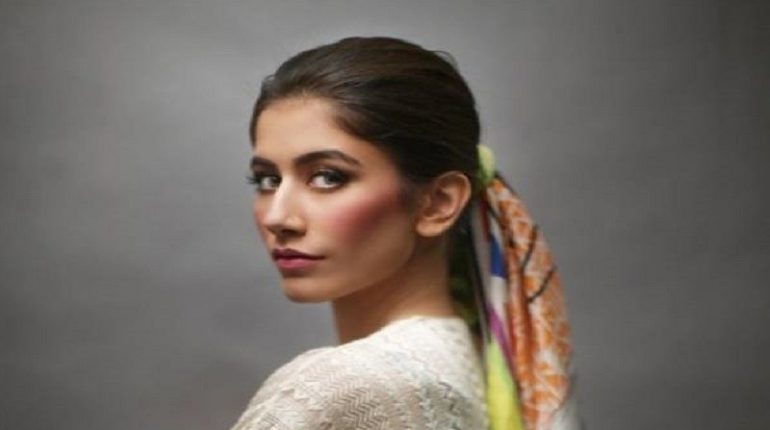 The media, international and local has been abuzz with news of the blasphemous cartoon contest that was arranged to held in Holland but later called off. Dutch anti-Islam lawmaker Geert Wilders said he had canceled a planned contest following threats and concerns that other people could be put at risk.

However, according to the Foreign Minister, Shah Mehmood Qureshi, the new government of Pakistan Tehreek-e-Insaf immediately after coming into power raised the issue internationally at all forums. He said that the Parliament had unanimously passed a resolution condemning the plans to hold the blasphemous caricature contest and that it was due to the effective diplomatic efforts of Pakistan government, the blasphemous cartoon contest issue had been resolved.

Following the announcement, where a lot of our celebrities had also condemned the contest, a wave of relief has washed upon all. Syra Shahroz, took to her social media, thanking the government and praising the PM’s efforts in making sure the blasphemous cartoon contest was called of.

“It’s my appeal to the whole Muslim nation that when it comes to our Prophet SAWW, we all must unite and stand together. And today I’m very proud to be a Pakistani Muslim where my government, lead by my prime minister Imran Khan, acknowledged the matter and made it our first and foremost priority, which every Muslim country should do,” wrote the Chalay Thay Saath star. 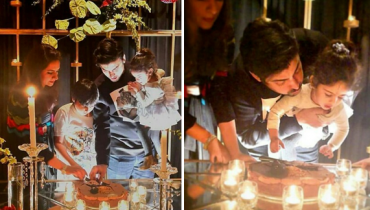 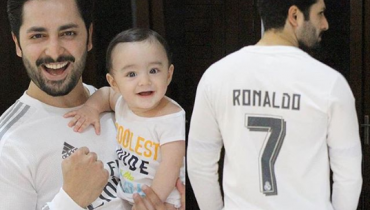