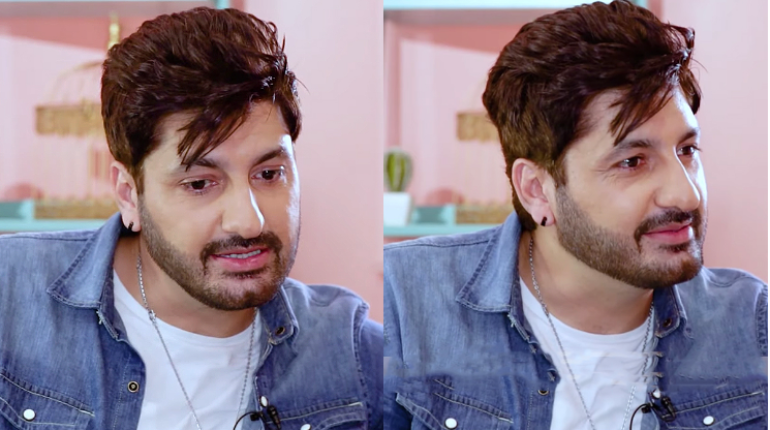 After getting the national success of ‘Ranjha Ranjha Kardi,’ Syed Jibran’s has so far already got a handful of projects to cherrypick from. While getting on the show of Samina Peerzada the actor gets candid and opens up some interesting details about how he became an actor.

He has attained the MBBS degree from Rawalpindi Medical College and revealed that it was during his third year when he got into acting. He told that once he was sitting in a café with his friend and he used to see Zara Sheikh poster in the café all the time and telling his friend about becoming an actor. His friend said that no one can easily become an actor, it’s all about luck. This was the moment when he placed Rs 100 bet with his friend to get onto television.

To win the bet, he made his way to get interviewed by Sajjad Gul through contacts at Evernew Studios as where Sajjad sent Jibran back, telling him to finish his MBBS then come back. He got the very first role on the PTV in a small sitcom in which he had just one dialogue.

Today he is one of the most wanted and biggest actors of the TV world. 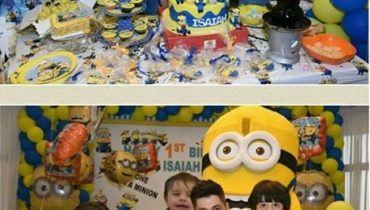 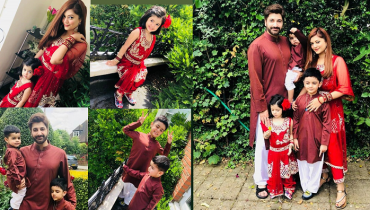