Syed Jibran is one of the dashing Pakistani actor and model. He has started his career with Pakistan television network from a play called hook. He is very good looking person. He has also appeared in film Gidh 2015. He is a very talented and mind blowing actor of Pakistan. Syed Jibran is married to the beautiful and elegant lady Afifa. Afifa spent her childhood in London; she was born and raised there. The couple was in relation with each other since 2011, and he offered her on February 14, 2011. In the same year, the couple got married after five months only. The couple is blessed with 3 childrens. Recently, Syed Jibran were celebrated BBQ night with her friends and family. Have a look.

Syed Jibran Enjoying BBQ with his Beautiful Family at Home

Syed Jibran always experiments with his roles and he is seen mostly in difficult and strong characters. Syed Jibran plays every character with full effort and looks comfortable in every role he plays. Syed Jibran came into limelight because of his outstanding performance in hit TV serials such as ‘Ishq Parast’ and ‘Chup Raho’ of ARY Digital. Syed Jibran earned huge appreciation for his acting in these TV serials. 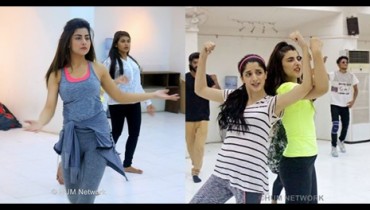 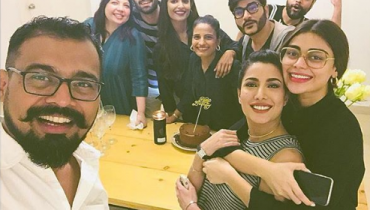