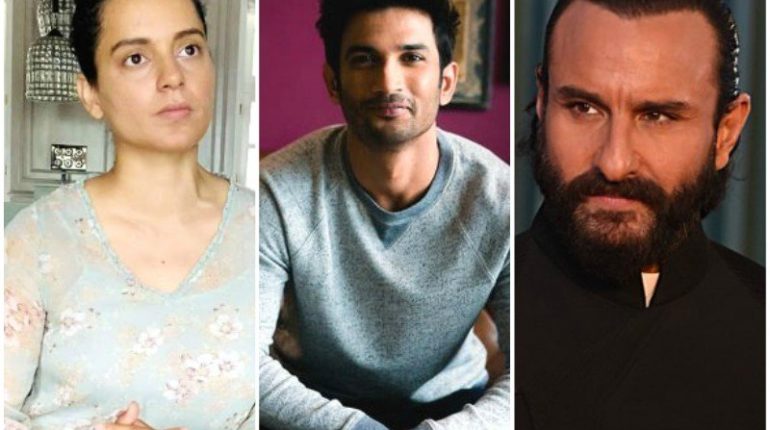 Sushant Singh Rajput’s sudden demise has left Bollywood and his fans in dire shock. The actor was found dead at his home on June 14, 2020.

Although tributes have been pouring in for the late actor, many have raised eyebrows at his death being ruled a suicide, along with claims about his mental health. One such celebrity is India’s National Award-winning actor Kangana Ranaut, who has called out Bollywood bigwigs for not appreciating Rajput’s body of work.

Taking into account Rajput’s achievements, including his Stanford scholarship, Ranaut goes on to question how a mentally charged individual like him could have been so weak that he took his own life?

The actor believes that Rajput was treated poorly and banned in Bollywood because he was an outsider and didn’t have any godfather. Corroborating with Ranaut’s belief, a screenshot of Rajput’s response to his fans in which he points out the same has gone viral since his death.

“Sushant started to believe in all those voices that questioned his self-worth as an actor,” said Ranaut. She also accused journalists for tainting the actor’s image with news articles about his alleged addiction. “Sanjay Dutt’s addiction is considered cute, but you write baseless articles that are meant to hurt Sushant about his so-called addictions?” 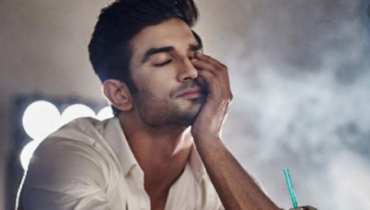 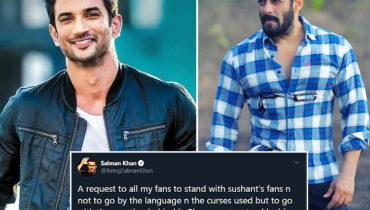