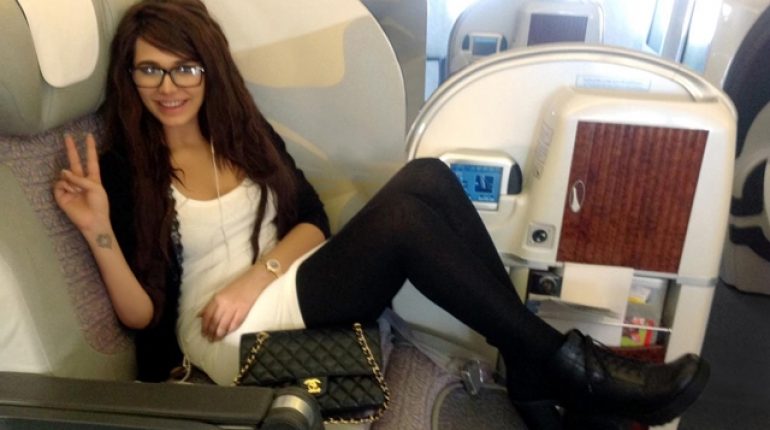 Ayyan Ali is Top Pakistani model and one of the celebrities who visited Jail due to their Arrest Warrants. Ayyan Ali was arrested in money laundering case. She was involved in money laundering and had illegal relationships with ex president of Pakistan Asif Ali Zardari. Mubasher Luqman also claimed that she is 5 months pregnant. She was caught ran handed with $500,000 at Islamabad Airport, His investigating officer was Murdered and it was rumored that the murder had strong relations with Ayyan Ali’s case. Soon, Ayyan Ali was released on bail. As, Ayyan is Zardari’s girl. So Pakistan People Party did everything to rescue her.

Formerly, Ayyan Ali was not allowed to travel abroad. The supreme of Court of Pakistan held the verdict on Monday and allowed Ayyan Ali to travel abroad. According to Local TV Channels, the court has also issued orders to remove Ayyan Ali’s name from Exit Control List. 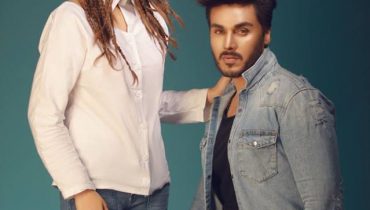 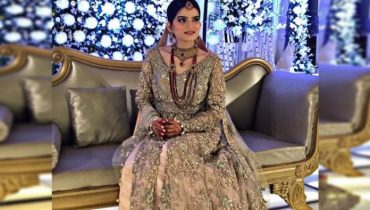