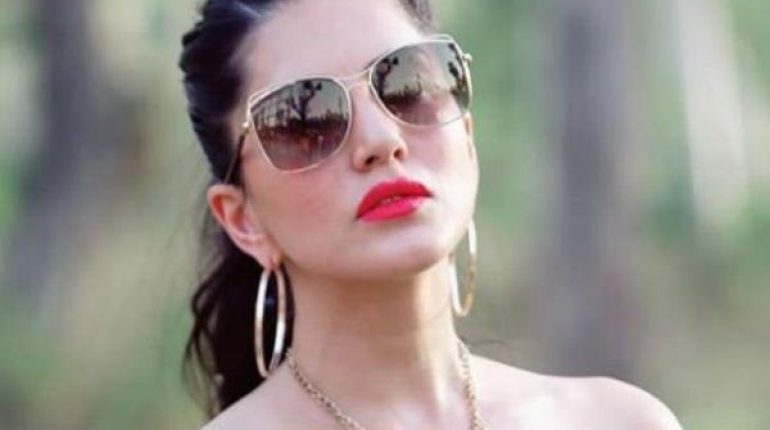 Sunny Leone is the most Googled Indian celebrity of the year, Although she didn’t make any appearance on cinema this year, Sunny Leone still reigned supreme as the most Googled celebrity on the other side of the border. Leone, beat the likes of Katrina Kaif, Deepika Padukone, even Salman Khan and Narendra Modi to land the first position as the most searched about personality of the year.

According to a report by a report published in Mint newspaper’s online version, Times Now reported that  Sunny Leone ‘s web series and her biopic were amongst various reasons which attributed her as the most searched Indian celebrity on Google.

The report also stated that India was more interested in searching for entertainment and movies rather than politics, general news or cricket.

Other personalities who landed significant positions in Google searches this year are Priya Prakash Varrier, because of her wink in her debut movie, and also Big Boss contestant Sapna Choudhary. 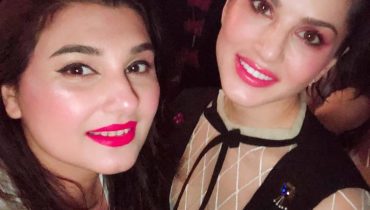 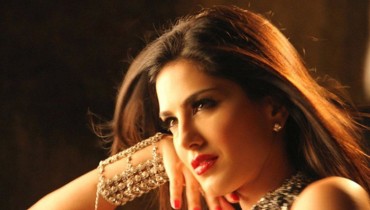