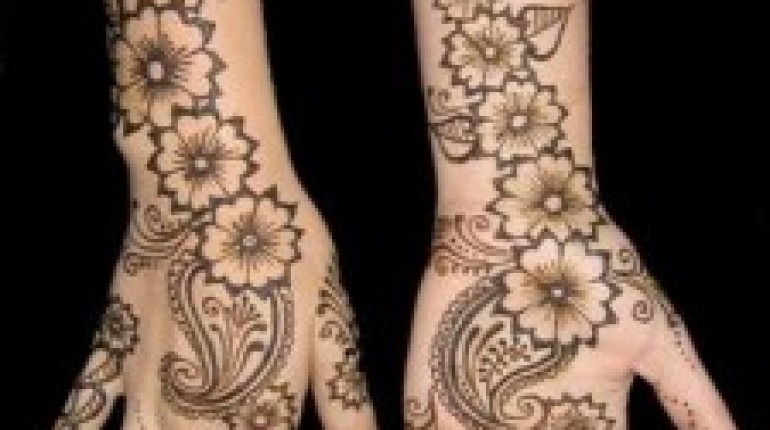 Eid is the name of celebrations and happiness. Allah has granted the Muslims with this special event to gather mutual pleasures of life. Mehndi or Henna adds relish to the event of Eid especially for women and young girls.Mehndi is the application of henna for temporary decoration of skin.Mehndi is applied on palm and feet by using traditional mehndi designs. Besides eid, mehndi is typically applied during other special occasions like weddings,basant and many traditional occasions. Every woman tries to have mehndi done on her hands and feet on EID.Ready made mehndi cones, which are ready to use and make painting easy.Every girl wants to have a best mehndi design to b applied.The event of Eid for ladies seems to be incomplete if there is no Mehndi. Keeping in view the importance of Mehndi on Eid, some beautiful Mehndi designs are given in the following that can be helpful in making your hands look beautiful.

Computerize designs of mehndi for hands

Mehndi design for hand and foot 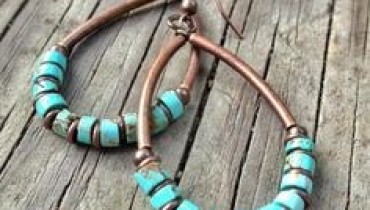 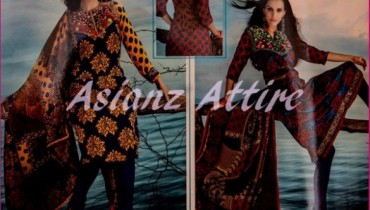 More about this author
Author 30 Posts