Home
|
2018
|
SRK has a better answer for million-dollar question, what is love? 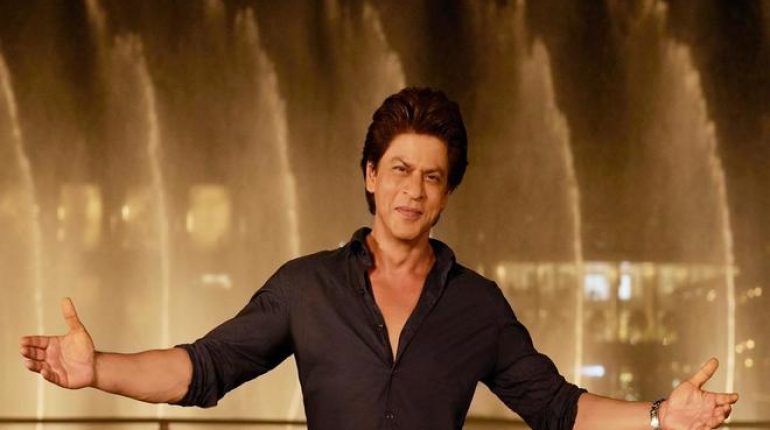 SRK has a better answer for million-dollar question, what is love?, Regarded as Bollywood’s ‘King of Romance’ Shah Rukh Khan has answered to the question about love.The super star who has portrayed the character of intense lover in most of his films, is currently busy with the promotions of the much anticipated film ‘Zero’.

In a recent interview to a local publication has shared his views regarding the love affairs.

SRK was asked what is love according to him and how would he define it? He replied:

Apart from his films, his ability to talk openly and giving brief and honest replies has always ruled hearts of millions

Currently busy in promoting the film Zero, he has been posting about Katrina Kaif who is playing character of film star Babita Kumari. King of romance surely knows how to handle words… 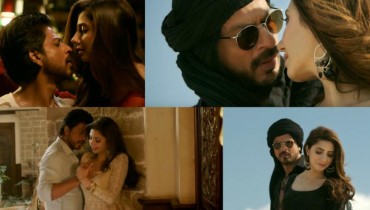 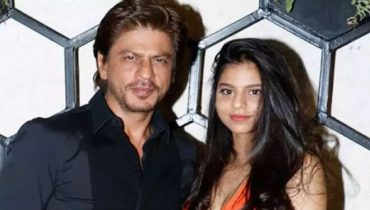