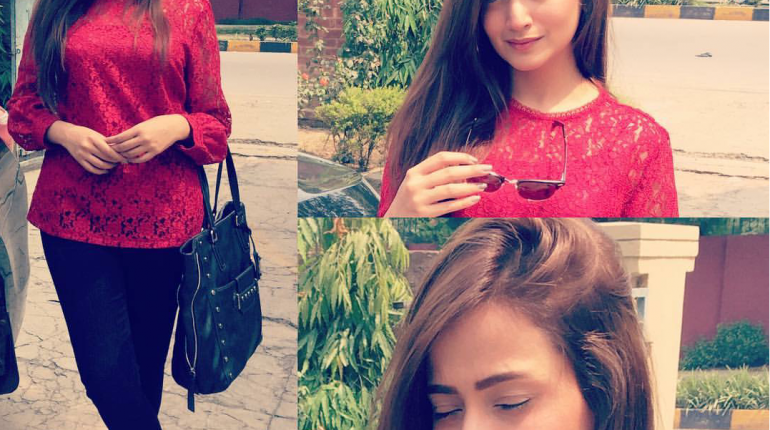 Zarnish Khan is well-known cute and beautiful model as well as actress of Pakistani Television Industry. She earned fame due to her charm and acting skills. She started her career a few years back when she was 21 years old. She appeared in amny serials which all became hit. Zarnish won many awards as an actress as well as emerging talent which is huge success.

Recently she played a super role in drama serial Sun Yara opposite Junaid Khan,Hassan Niazi, Asim Mehmood and others. The drama serial ended with best ratings. Her other dramas are Ayee Zindgi , Sehar Mein Safar , Susral Mera and many more. She won Best Soap Actress Award at the 3rd Hum Awards.

Here are Splendid Pictures of Khan from her upcoming drama serial ; 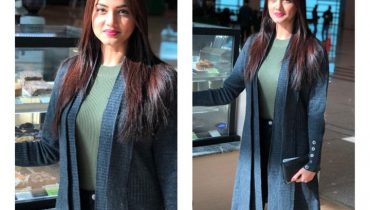 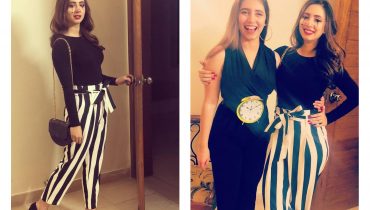