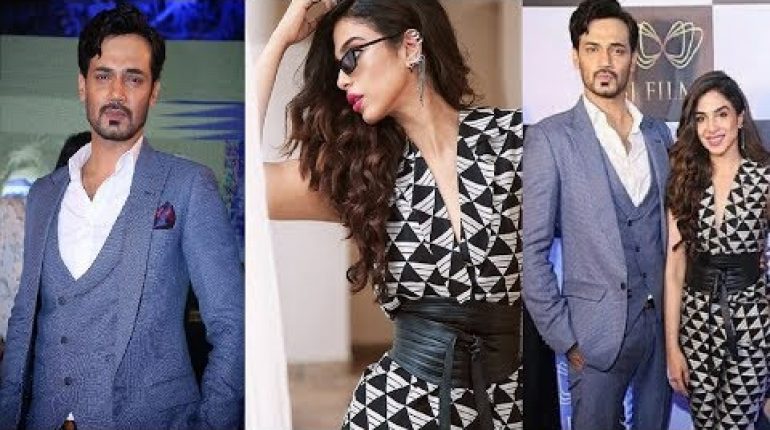 Two versatile powerhouses are all set to star together in a new drama together. Sonya Hussyn and Zahid Ahmed both have created an image for themselves where their names make you think that some good is ready to come out of the project. Sonya Hussyn is right now one of the most successful actresses of Pakistan with performances like Aisi Hai Tanhai and Meri Guriya to her credit while she is starring right now in Aangan, the most anticipated drama of the season.

Sonya Hussyn And Zahid Ahmed Together In A New Drama Serial

Zahid is also a star who has established himself successfully. He is all set to star in a film now too. Sonya and Zahid will be together in the feature film Sorry-A Love Story which also stars Faysal Qureshi and Amina Sheikh in lead roles. The duo will be seen in the upcoming drama Ishq Zahe Naseeb.

The drama will air on HUM TV and will be directed by Farooq Rind. It is written by none other than Hashim Nadeem, the writer f blockbuster drama Khuda Aur Mohabbat. Let’s see what Ishq Zahe Naseeb brings for us. 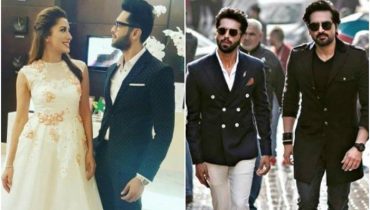