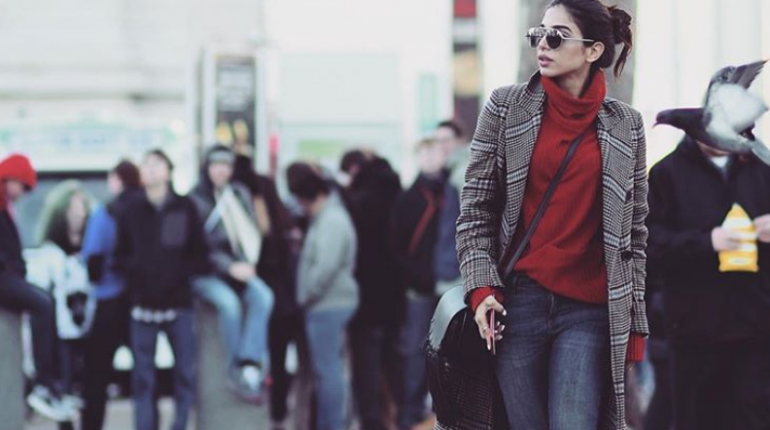 She started acting at very young age. She didn’t have any formal training yet she excelled at emotionally complex parts. She has done tons of serials and soaps but it seem like she never got her due on television. At least, not as much as she’s got in the movies. Maybe, she was always meant to be a movie star.

When she did Moor everyone thought that she did it because she prefers substance over glamour. But boy, just when we thought she was just another innocent girl who had got some acting chops, she surprised everyone by making slaying appearances at the award functions. She showed a side of her that was never known and it opened doors of more opportunities for her. She appeared in a hardcore commercial film Azaadi. It did fairly well at the Box Office and it proved to be a jackpot for her. Many critics labelled her as the best thing in the entire film.

It was just a beginning as she revealed in an interview to Hip In Pakistan that she is in talks with the makers of Punjab Nahin Jaungi. They are working on a sequel and she could be a part of it. She said that nothing has been materialized but if all goes well, she would be the leading lady in the sequel of the 2nd biggest blockbuster of all time. 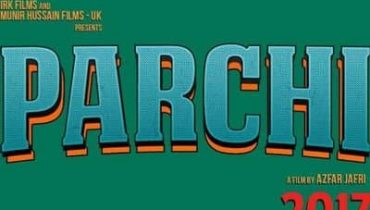 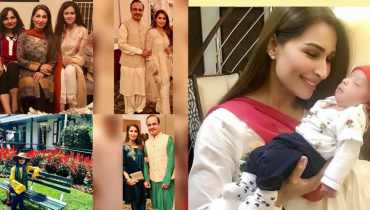