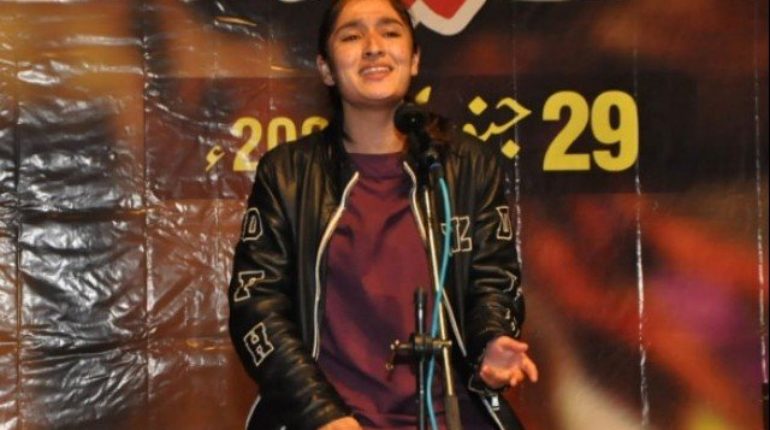 An exclusive singing competition courtesy of the Lahore Arts Council, the Alhamra Folk Music Competition, wrapped up its auditions over the weekend, selecting 15 candidates for the final, stated a press release.

Singers and performers from all across the country descended in Lahore to prove their talent and took part in the auditions, performing a plethora of songs in an effort to impress the judges. Out of the many aspirants, only 15 managed to woo the judges enough to make it to the final, which was held yesterday at the Alhamra Arts Centre.

Athar Ali Khan, the Executive Director at the Lahore Arts Council extended his best wishes to the participants, highlighting how Alhamra has and will always strive to create opportunities for the youth to move forward. “Alhamra provides young people with immense opportunities in all fields including singing, painting, theatre and literature. This singing contest will hopefully be a new addition to the world of music,” he said.

Alhamra is known for consistently promoting quality music and providing a platform for youth to exercise their talents – it organises different music programs and competitions, including Alhamra Live, Voice of Alhamra and Folk Music Competition, throughout the year. Firmly tethered to a belief in an extremely bright future for music and singing in Pakistan, the Lahore Arts Council has been making sure to foresee a growth of the performing arts on their own platform.