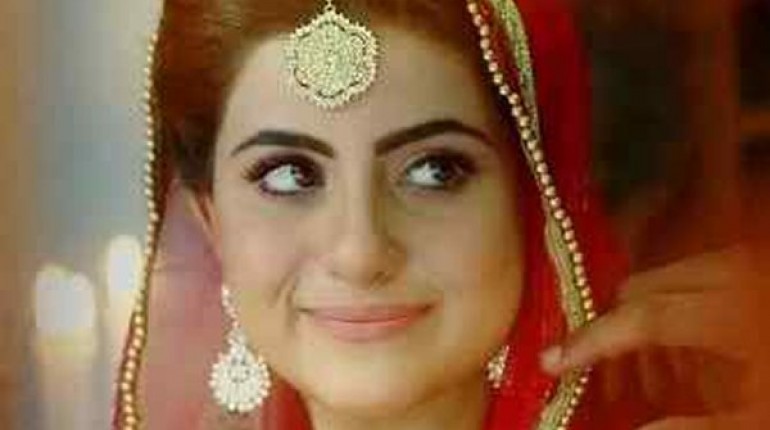 Yes, right after Mehwish Hayat as well as Humaima Malik, Saba Qamar and Zhalay Sarhadi in jalebi, we will be having now Sohai Ali Aabro doing an item number ‘Selfiyan Re Selfiyan’ in a movie named by ‘Wrong Number’. Sohai Ali Aabro is a model turned actress. Now, on the big screens, she is all set and ready with her dancing shoes to make an item number in Lollywood movie Wrong Number. This film has been directed by actor Yasir Nawaz. Sohai Ali Aabro had also played a female lead opposite with Danish Taimoor in the Jalebi film; it was a light hearted comedy.

One of the makers of this film Wrong Number said:

“Audiences will get to see Sohai in a mehndi green sharara teamed with a hot pink blouse in the song. The whole thing has a very Bollywood feel to it.”

From the sources, we came to know that some of the cast of this film will also appear in this song including Jawed Sheikh and also Shafqat Cheema, Danish Nawaz and also Nadeem Jafri. This film will hopefully be releasing on Eid ul Fitr. The director Yasir Nawaz is all confident that this film will come out as a blockbuster. 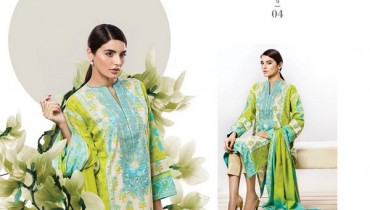 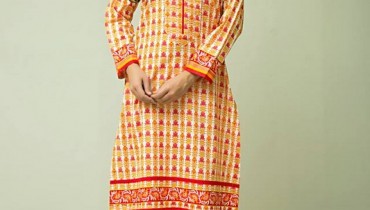