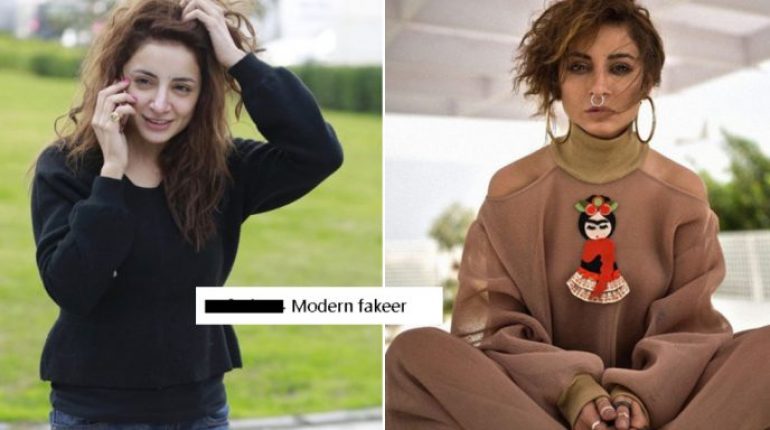 Sarwat is the most graceful and sober actress to have ever appeared on Pakistani TV. Sarwat famous for her full-blown curls, got her hair straightened and many of her followers were shocked. Her famous work includes; Mata e Jaan, Dil e Muztar, Malaal, Meri zaat zara e be-nishan. She’s that one actress who’s aging gracefully and not trying to hide it behind the curtains by doing all the forced teenager stuff.

She’s always been experimentative. With her looks, with her acting and with dresses! This look of hers was something COMPLETLY new! People after looking at her this look went BONKERS She’s always kept it simple but impactful, she has a way of stealing the show wherever she goes. Sarwat is a graceful actor and mother of a son too! But by god, you just can’t tell if she’s a mother too. Right after baby’s delivery, she was quick get back in shape.

Well well well. If she’s bold enough to do this shoot, then she’s straight headed enough to handle the criticism. You have got our back 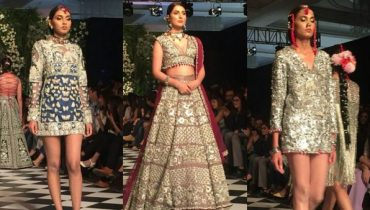 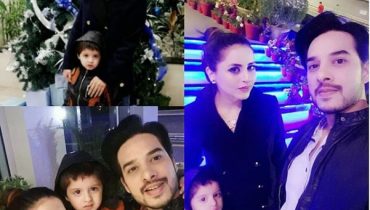