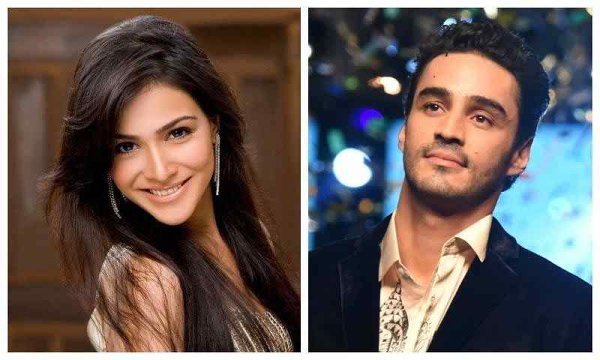 All the fans of Humaima Malik just get ready because Sikander Rizvi and Humaima Malik work together in Dekh Magar Pyar Sey!  Well it is to be stated that Pakistan’s hottest bachelors and budding entrepreneur Sikandar Rizvi is the grandson of the ‘Malika-e-Tarannum’ Noor Jehan will be seen on the silver screen in the movie ‘Dekh Magar Pyar Sey’. He will be sharing the screen space with the stunning Humaima Malik.  This film will be begin with the production from the April 2015 and will be directed by Asad-ul-Haq himself as being marking his cinematic debut as a director all along with Shiny Toy Guns producing.

It has been stated by Asad ul Haq that: “Dekh Magar Pyaar Say’ is based in the cultural capital of Pakistan and will be featuring a spanking brand new outlook on the traditional romantic movie, one that is filled with twists, turns, surprises and everything in between, all the while debunking established cliches associated with the romance genre”.  In one of the interviews Sikander stated that:

“I never wanted to work in films even though I have always been surrounded by the film stars”. “I hope I am accepted with open arms, like the other Pakistani actors who have crossed the border”. 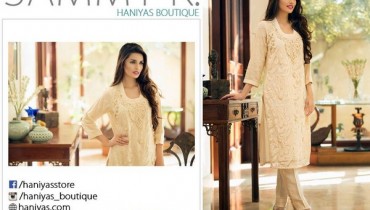 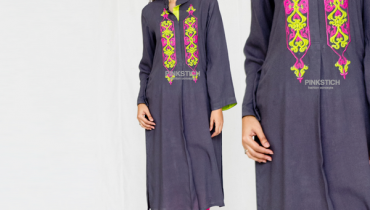