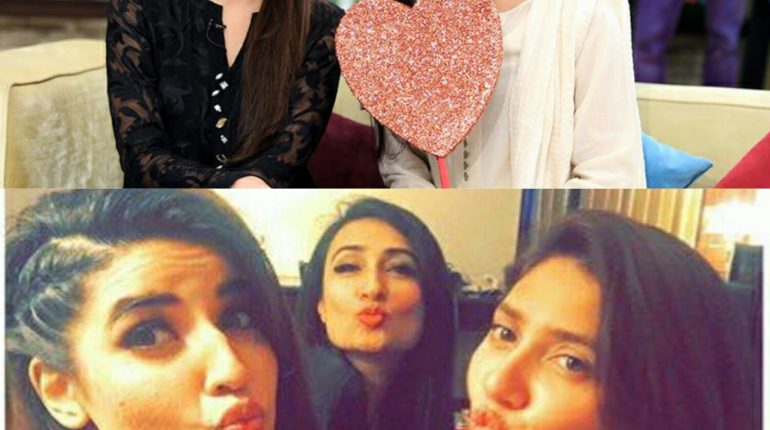 Mahira Khan is well_known as a humbled actress who did a lot of work to raise the standard of Pakistan Showbiz World. He has been seen in every field i.e modelling , drama and film acting. Undoubtedly she made her career successful with her skills and efforts. She has much familiarity with Bollywood stars. Recenlty she caught with Bollywood Star “Ranbir Kapoor” in streets of New York. She was also smoking in those pictures. That’s why she is current talk of the town.But showbiz fellows of Mahira Khan defend her with their statements . Her fans has done a lot of controversial comments . .Her pictures made hearts of her fans ao gloomy.

Showbiz fellows of Mahira Khan speak in her favour !

Sanam Baloch to Public speak in favour of Mahira ;

She said to public why you people are attacking on this humbled actress for no reason . Have a look :

Showbiz fellows of Mahira Khan speak in her favour 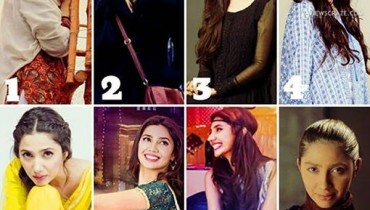 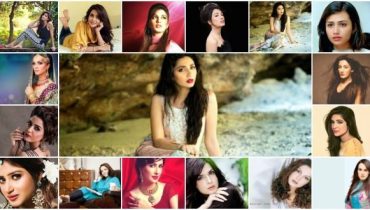