Shoaib Malik is a Pakistani cricketer and former captain of from 2007 to 2009 . Firstly, he married to Ayesha Siddique but divorced her divorced  under a compromise ahead of his marriage to Indian tennis player Sania Mirza. In 2010, he married international Indian tennis player Sania Mirza in an islamic wedding ceremony at Hyederabad. Their Walima ceremony was held in Lahore Pakistan. Their wedding recieved ample attention across the world. After a long time the couple decided to have a child. The couple announced their first pregnancy through social media on 23 April 2018. Since their pregnancy annoucement Sania faced much captious jugdegment these days on her dressing but she replied hardly to her haters. A rumour spread in the town of their baby birth two days back. People posted unofficial statements about Sania’s baby birth.

Shoaib Malik clears the air about rumours of their baby birth :

Don’t believe in such rumours. Wife Sania has not yet given birth to baby . They will do proper announcement when the kid arrives. He further requests to keep them in prayers. 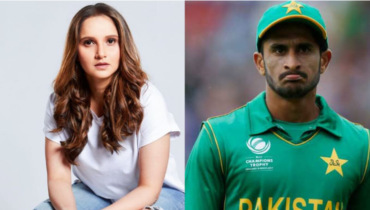 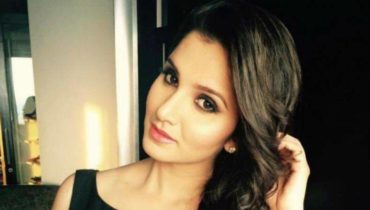