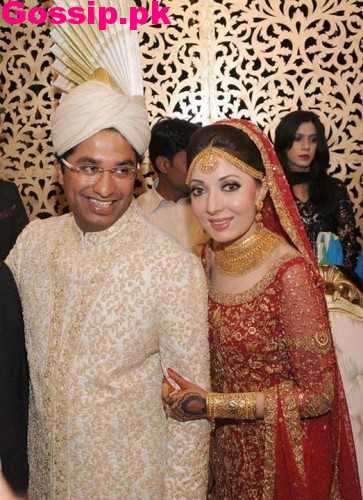 Sharmila Farooqui is one of the most successful and vibrant females of Pakistan. She the most talked about political female of the era. Her wedding has been the talk of the country. She looked very happy and exciting on her wedding day.

A little about Sharmila Farooqi

Sharmila Farooqi was born in January, 1979. She is a politician from Karachi with international repute. She has been the advisoer of Minister of Sindh from September 2008 till January 31, 2011. This beautiful lady is the maternal granddaughter of N M Uqaili, former Pakistan Minister of Finance and daughter of Usman Farooqi, a bureaucrat and a former Chairman of Pakistan Steel Mill. Her uncle is named as Salman Farooqi, ex-President Asif Ali Zardari.

Sharmila Farooqi got her master degree in Business Adminstration from the Adamson Institute of Business Administration and Technology. She also holds a degree in law. Sharmila got engaged to Hasham Riaz Sheikh, an advisor to the former President Asif Ali Zardari. She is an educated lady.

In 2001, Sharmila Farooqi started her career in politics under the supervision of her father. She entered into a plea bargain with the National Accountability Bureau on 28 April 2001. She has worked really hard to become a successful and prominent lady of the country. She can be regarded as one of the most beautiful, talented, and energetic female politicians all over the world.

Ups and Downs of Her Life

It was not too easy for Sharmila to stay stable and maintained in the politics. She had to face a lot of problems. She was widely been criticized for a number of issues. But this all never impacted her overall repute as Sharmila kept on doing her job. She has, along with her parents, remained in custody—all of which left no impact on her profession. 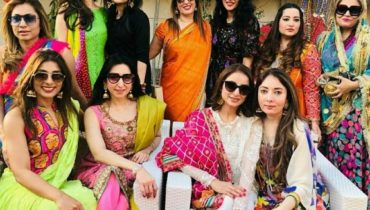 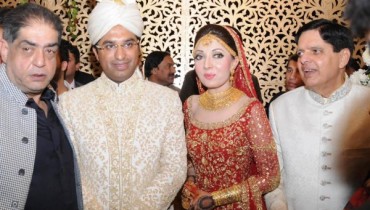