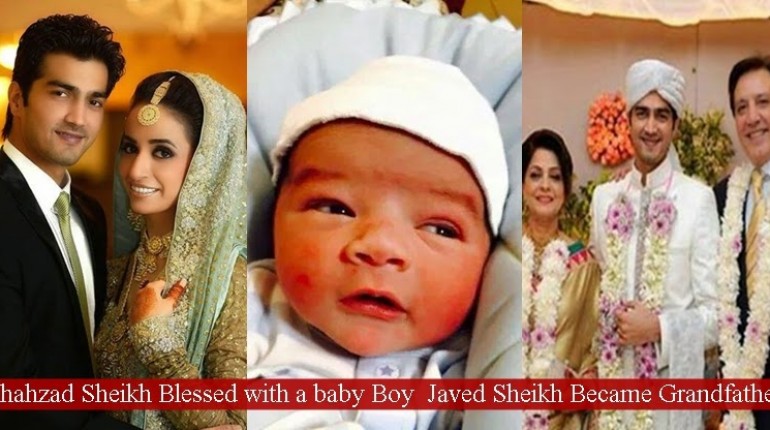 Shahzad Sheikh is the son of Javed Sheikh and the brother of famous Pakistani model and actress Moomal Sheikh. Shehzad Sheikh has worked in several drama serials and his most popular debut was “Mi Raqsam”.

Everyone is familiar with the Sheikh family of Pakistan. So today I am going to share a good news for you. Shahzad Sheikh has become a proud father of a baby boy. He got married in 2013 and in 2015 God has gifted him his first child.

For your kind information, Shehzad and his wife have named their newborn baby “Shahmir Sheikh”. Here is the first exclusive picture of Shahmir Sheikh. Don’t forget to comment that on whom he look likes?

We would like to Congratulate the Sheikh family especially  Javed Sheikh for becoming a grandfather! 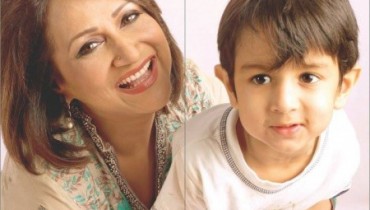 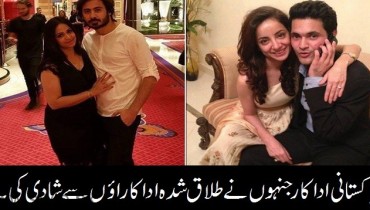