Shahid Kapoor is famous Bollywood actor who is married to his love. Jab We Met couple, Shahid Kapoor and Kareena Kapoor have appeared in Udta Punjab together. At the promotion of Udta Punjab, Shahid Kapoor maintained distance from Kareena Kapoor. Media made a lot of head lines on them. Shahid Kapoor tells the reason of not taking Pictures with Kareena Kapoor. We were there as a team of four to promote Udta Punjab. I wanted the movie to be represented well. That is why we made sure we are standing in a way that the press will not click pics that they want to click, which are controversial and put out something wrong out there. We wanted to be correct about the representation of the film,” Hindustan Times, reports Shahid as saying.

When Shahid was asked if the former couple felt uneasy in each other’s company, he replied, “Firstly, how do you decide that we were awkward? Were we staring at each other? If Kareena and I had pictures together, then people would write only about that and talk only about that,” reports Hindustan Times. 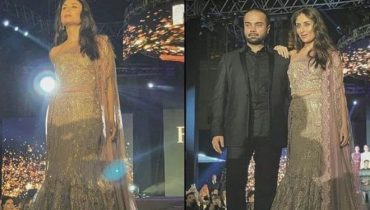 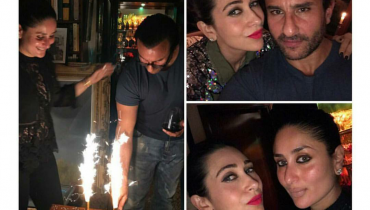