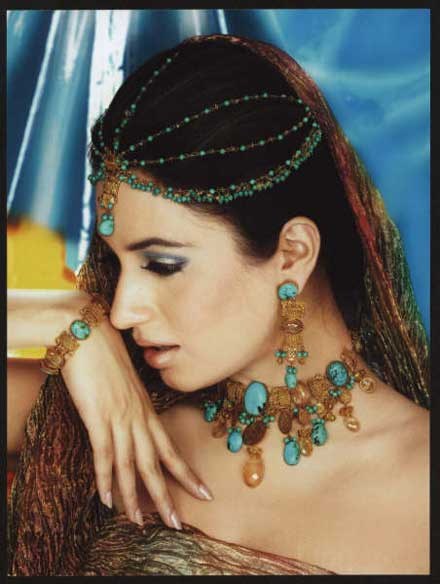 When we talk about some of the most famous and known jewellery designers in Pakistan fashion market then we definitely take the name of Shafaq Habib. This designer has been wholeheartedly involved in serving the jewellery world for quite a long time period. This designer has always believed in dedication and quality work and these two things definitely come into witness in her collections. She has not just earned reputation within Pakistan she has even gain big name in the international countries as well such as United States. She has always try to make an effort to create such designs that are just within her imaginations and even in the requirements of the women as well. Newly, Shafaq Habib launched her stunning looking and fabulously designed jewellery collection 2012 for women. The collection has just forced to the women to forget blinking their eyes. The collection has been so extreme splendid and fabulous that it has just taken hold over the heart beats in just one view. 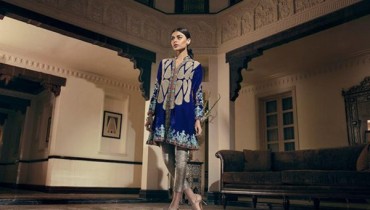 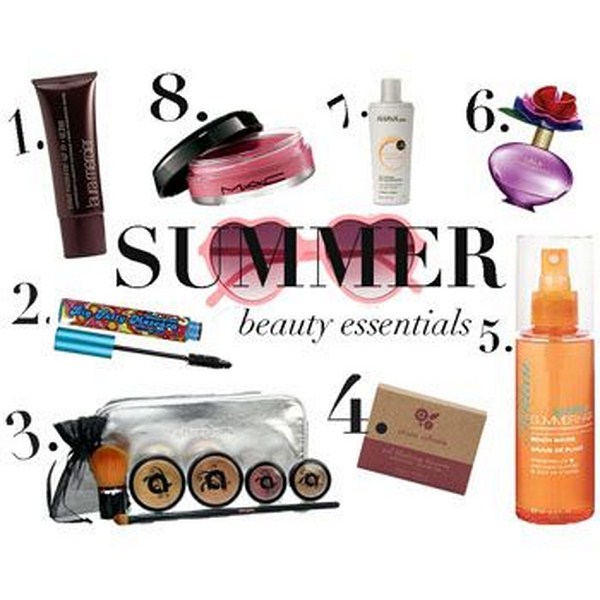