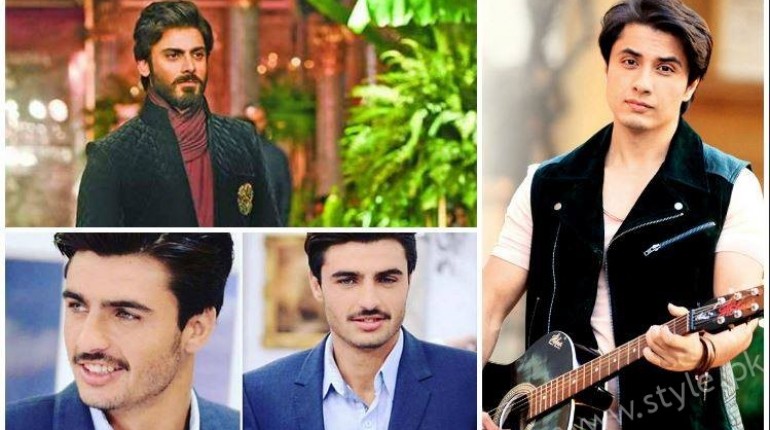 Whenever we come across the title of super heroes or the most dashing and rated man with looks and style, there’s always a name from hollywood or bollywood. But, it is always not necessary. This year our very own national heroes, our models and actors have made it up to the list of Top 10 Sexiest Asian Men 2016.

Hitting the charts at the first spot is British Pakistani Singer, Zayn Malik. Well, we can say this was a well deserved one.

What’s more exciting is that our heartthrob Fawad Khan ranks at #3. Fawad Khan is a re-knowned name for the Fashion and style industry. Fawad Khan is associated with Showbiz for more than 10 years now. He is not only a powerful actor with outstanding skills, but his looks are enough killing. Dashing personality truly deserves this Spot.

Our heroes never fail to make us proud, Not only Fawad but famous Pakistani singer Ali Zafar is also at the 8th spot in the list of top 10 Sexiest Asian Men 2016.

Ali Zafar needs no introduction and no details when it comes to style.

What’s the cherry on the top? Can you guys guess? The new Youth Sensation Arshad Khan AKA Chaiwala also made it on the charts of Sexiest Asian Men 2016. Pakistani tea-stall seller Arshad Khan has also made it to the list at number 31. He is the first man to ever be included as an editor’s choice.

“Impoverished teenager Arshad Khan broke the Internet earlier this year when his photograph serving tea sent females around the world into a frenzy.

“He has since been plucked from obscurity and gained global media attention along with a new career in modeling. He makes the list for representing the everyday man and for showing .

What are your views ? who should be added next? Give your valuable opinions in the comments below. 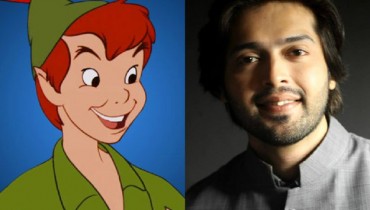 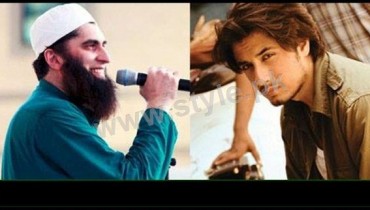