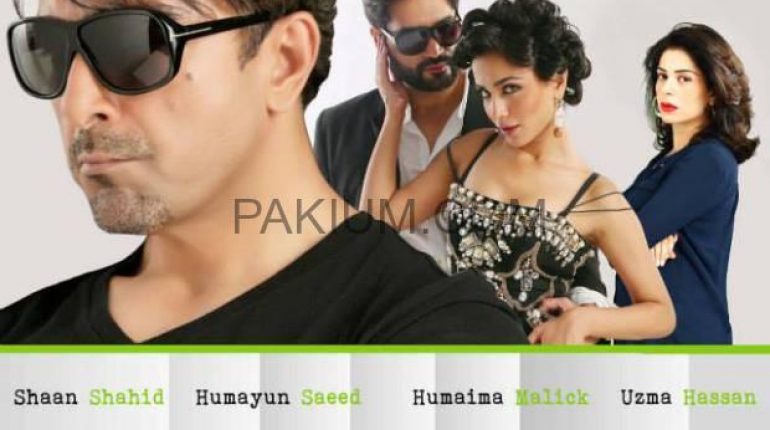 Arth 2 is a remake of Mahesh Bhatt’s Indian film, Arth. It is directed, written and co-produced by Shan Shahid. The cast includes Shan himself, Mohib Mirza, Humayun Saeed, Humaima Malik and Uzma Hassan.

Arth 2 Second Teaser Is Out!

Here is the second teaser of Arth 2. Uzma Hassan is shown in this teaser. The role of Uzma Hassan in teaser of Arth 2 is perfect, and she looks so different this time. Arth 2 is releasing in this December. The film stars Shaan Shahid, Uzma Hassan, Mohib Mirza and Humaima Malik. Even Uzma was excited before the teaser release. See what she said:

And now have a look to the magical teaser 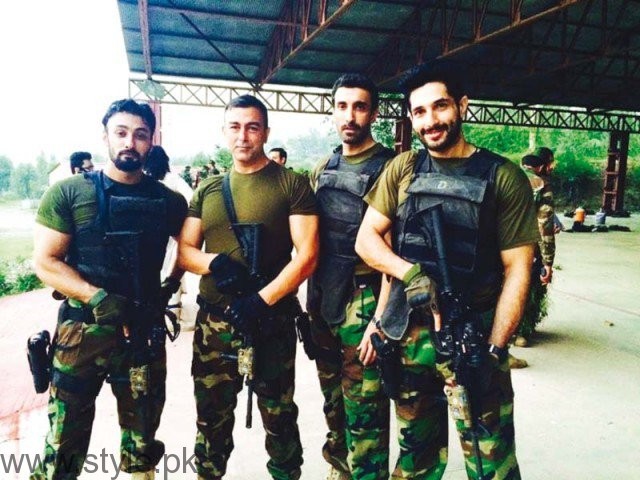 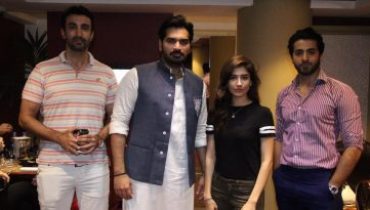